Resources and infrastructure, such as ships, buoys and mesocosm facility, provide our scientists with the tools to conduct meaningful research. Investment in a state-of-the-art lecture facility also enables our scientists to share their knowledge and findings with fellow scientists, key stakeholders and the wider public. Relevant contacts for each facility are listed on their respective pages below. 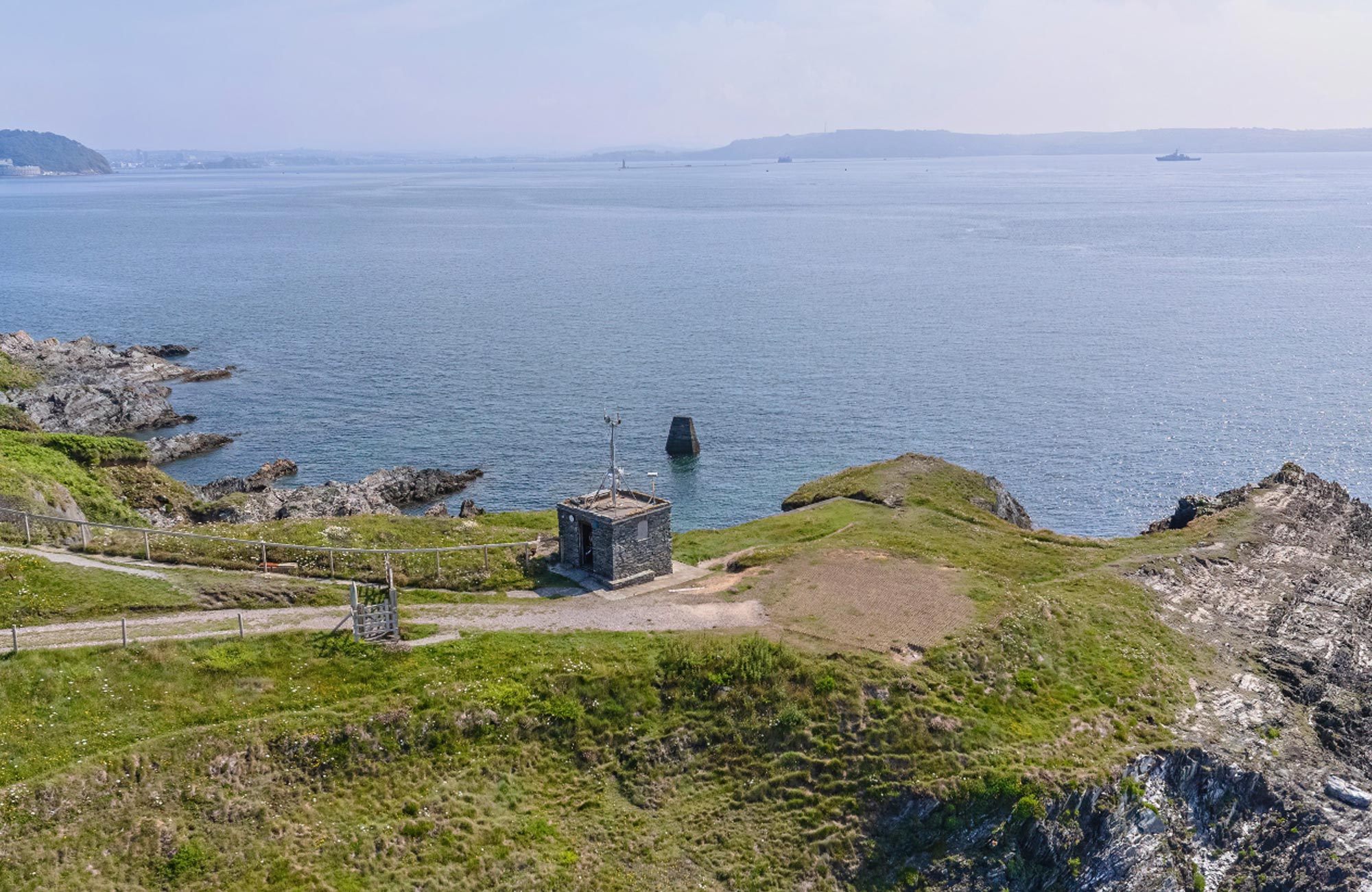 The Penlee Point Atmospheric Observatory (PPAO) was established by PML in 2014 for long-term observations of ocean-atmosphere interaction and forms part of the Western Channel Observatory. 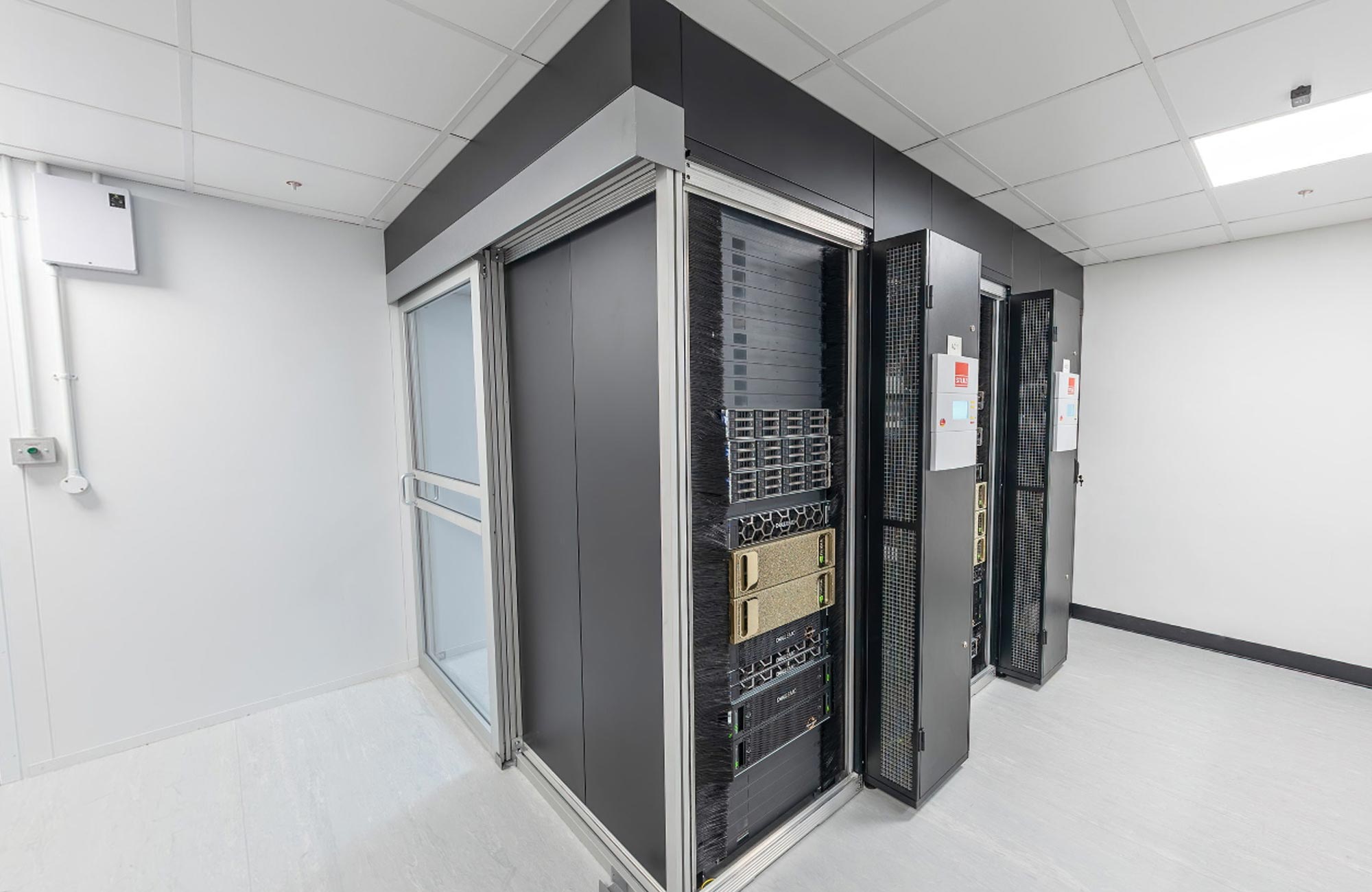 The computing capability and expertise at PML enables scientists to process vast amounts of data to tackle some of the largest challenges in marine science. The facility is pivotal in supporting the cutting-edge science produced by both the Earth Observation and Modelling groups at PML and is increasingly being used by other groups to apply techniques such as Artificial Intelligence and Machine learning. 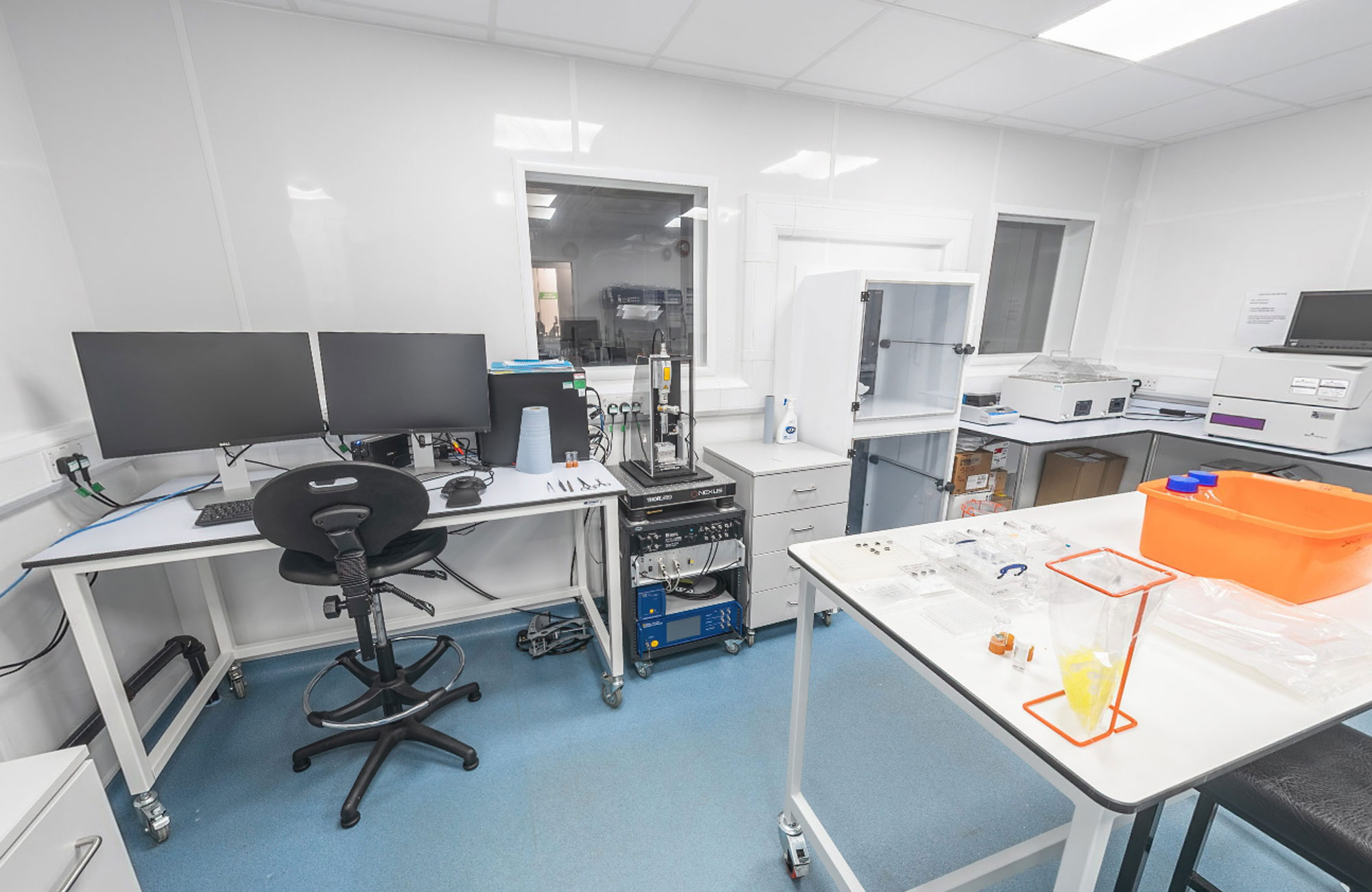 The Molecular Matrix is a state-of-the-art suite of laboratories dedicated to the study and culture of marine organisms (viruses, bacteria, archaea, fungi and plankton), molecular ecology and biotechnology. 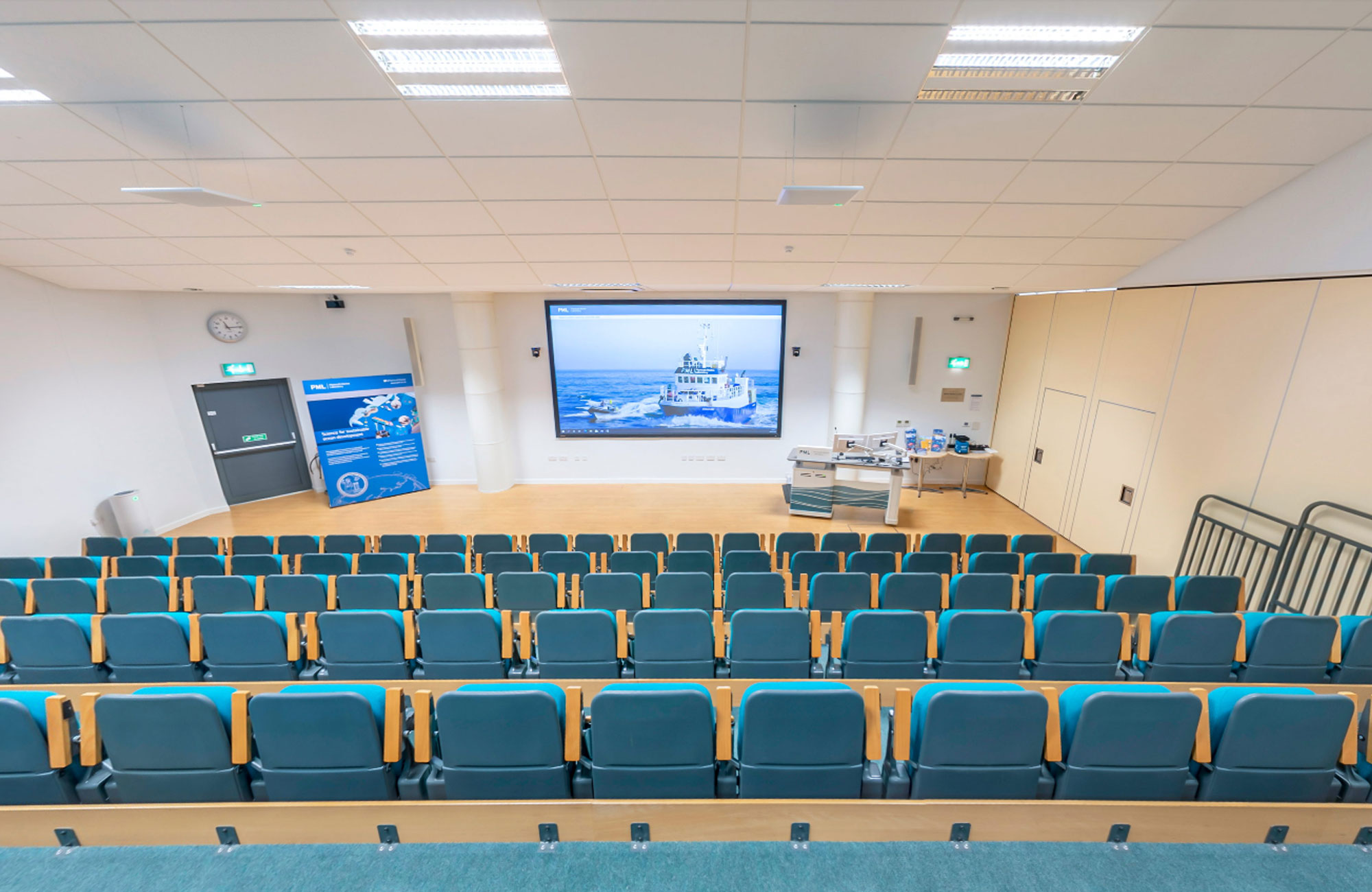 Opened in October 2011, the Marine Matters Centre, which was partially funded by a generous grant from the Kirby Laing Foundation, provides a modern, fit-for-purpose facility to share our scientists' knowledge with our many stakeholders.

Autonomous data buoys collect data on a wide range of chemical, physical and biological aspects of the Western English Channel as part of the Western Channel Observatory, one of the longest time-series in the world and important biodiversity reference site. 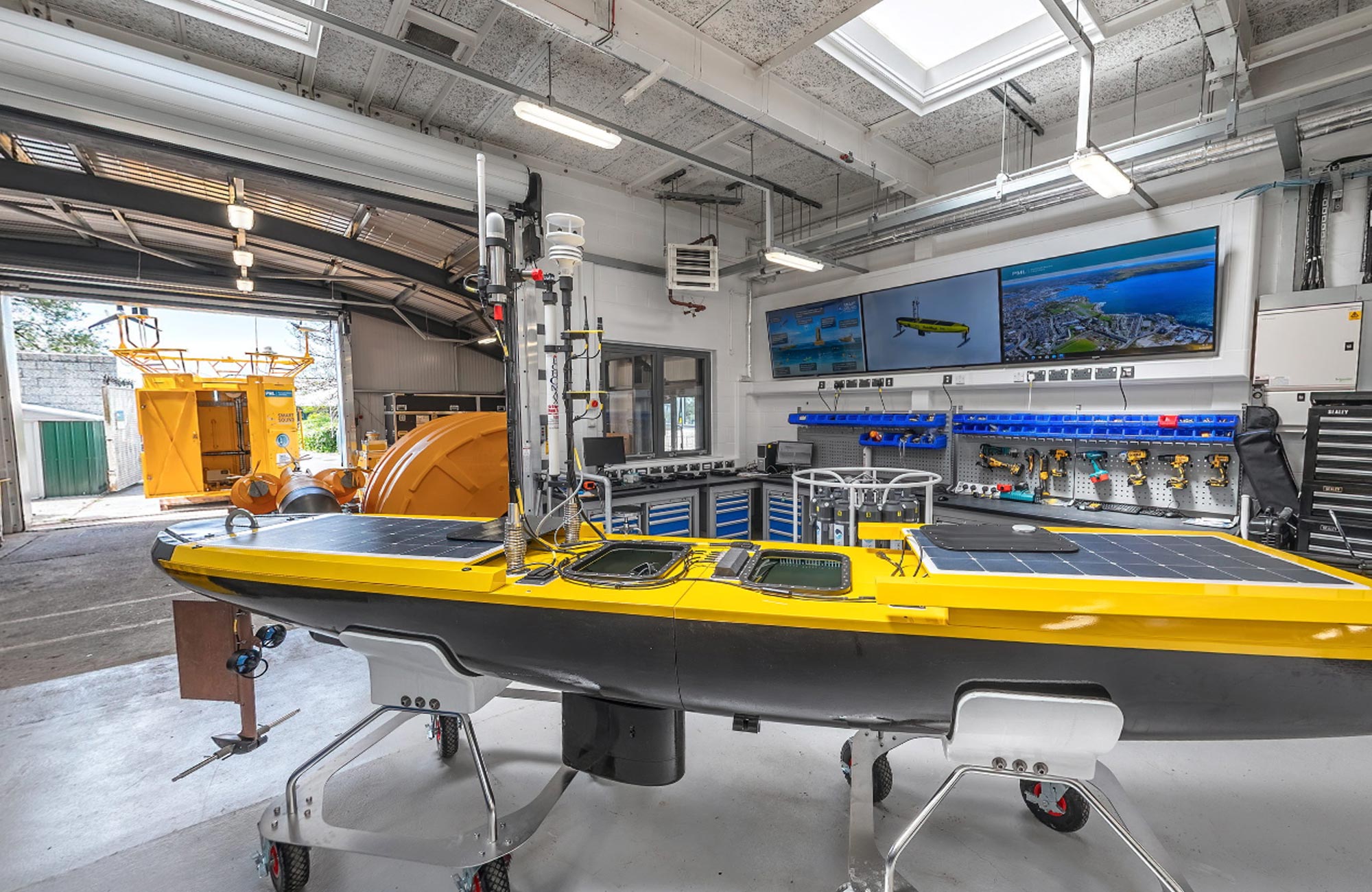 The new Smart Sound Laboratory at PML is designed for testing and development of pioneering scientific sensors and platforms.