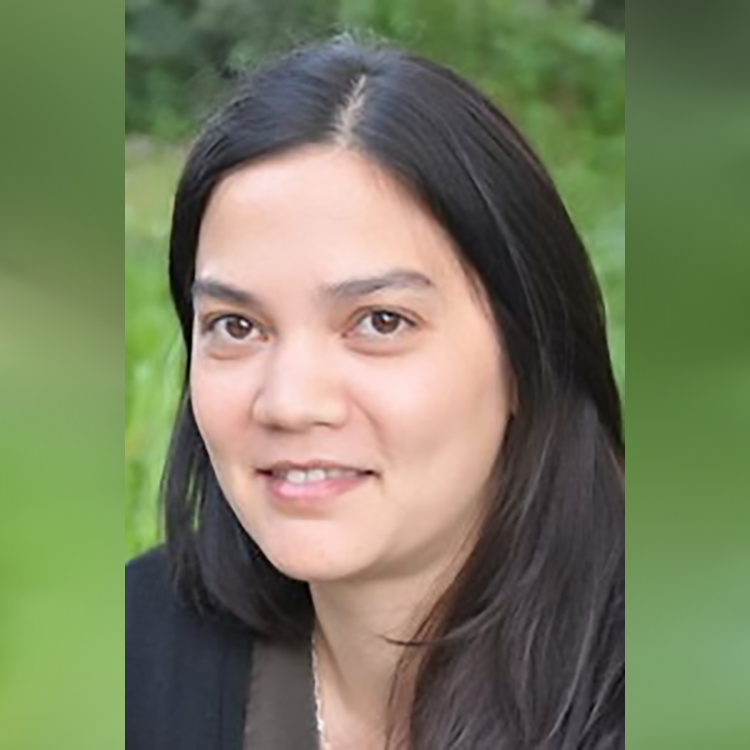 Dr. Sophie Seeyave is the CEO of the Partnership for Observation of the Global Oceans (POGO), which has its Secretariat hosted by PML. She has been working for POGO since 2010, initially as Scientific Coordinator, then as Assistant Director and, since October 2014, as Executive Director (title changed to CEO when POGO became a UK-registered charity in 2018).

Her scientific background is in phytoplankton ecology, with a PhD on the nitrogen nutrition of Harmful Algal Blooms in upwelling systems, from the University of Southampton. Prior to that, she was involved in the CROZEX project (CROZet natural iron bloom and EXport experiment). Her focus was on primary production, photosynthetic pigments and photosynthesis versus irradiance (PvsE) during a 12-week expedition in the area surrounding the Crozet Islands in the Southern Ocean.

Since 2009, she has been involved in scientific programme management, initially working for the Surface Ocean Lower Atmosphere Study (SOLAS) based at the University of East Anglia, UK. Her current role involves leading a Secretariat of 5 staff members to deliver the POGO programme, following the vision set out by the 50+ POGO members -oceanographic research institutions in around 30 countries working together towards global ocean observations. POGO’s mission is articulated around 3 pillars: innovation, capacity development and outreach/advocacy. Her role includes contributing to the oversight of scientific programmes such as the International Quiet Ocean Experiment (IQOE), the Ocean Biomolecular Observing Network (OBON) and the GEO Blue Planet Initiative, for which she served as Co-Chair from 2016 to 2020. She also represents POGO at the international and intergovernmental level -e.g. through participation in the Group on Earth Observations (GEO), the Intergovernmental Oceanographic Commission (IOC of UNESCO) and the United Nations Framework Convention on Climate Change (UNFCCC).