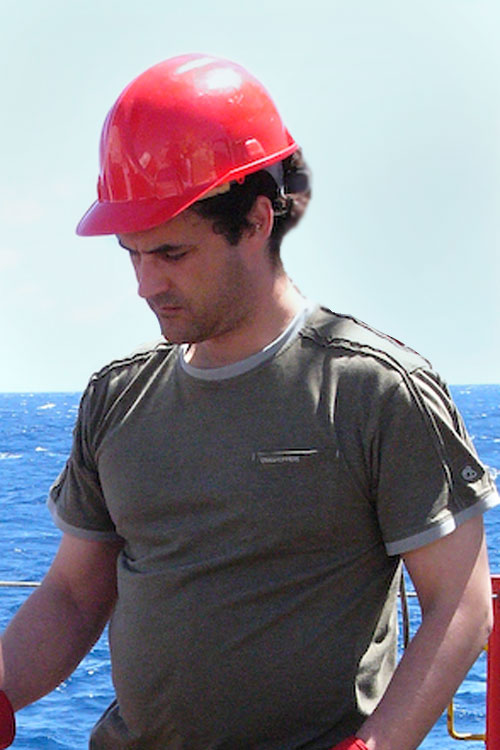 Dr Ricardo Torres is a senior scientist at PML. He started his career in physical oceanography in 1991 when he attended the University of Vigo, Spain in order to gain a degree in Ocean Sciences. He then moved to the University of Wales, Bangor, UK where he undertook a PhD (under the supervision of Prof E.D. Barton) on the upper layer dynamics of the Galician Upwelling system. He joined the PML Modelling group in 2002, acquiring expertise in data assimilation, interpreting and modelling marine systems and its relationship with the physical environment.

As a senior scientist at PML he is involved in a diverse range of topics including the modelling and observation of physical-biology interactions at varying time and spatial scales, from basin and meso to microstructure scales. He currently focuses his research in the development of high resolution coupled ecosystem-hydrodynamic models for the estuarine and coastal environment, with particular focus on the impacts of marine renewable energy extraction. His aspiration is to better understand the coastal ocean system and to pursue an integrative knowledge of how the multiple components, processes, and scales fit together. He is still very much interested in the small scale interactions between biology and physics, and pursues novel observational techniques to further our understanding on this complex and exciting topic.

Ricardo has made over 40 presentations and posters and written over 25 project reports. He is involved in PML core programmes, including physical-biological interactions at varying time and spatial scales. He has 36 peer reviewed papers and has participated in 10 international research cruises. He also currently supervises one PhD students.