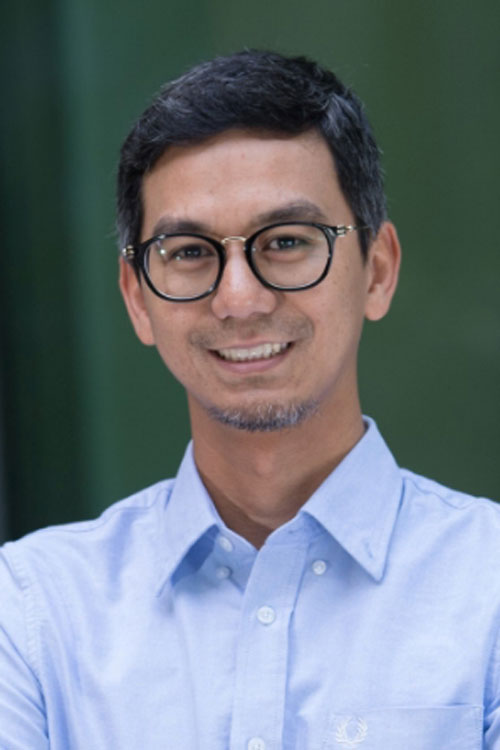 Dr Al Azhar joined PML as a Marine Ecosystem Modeller in December 2018. His main research interest is development and implementation of coupled circulation and biogeochemical ocean models to investigate plausible impact of ecosystem changes to the marine environments under the present day and future climate projections.

Prior to joining PML, he was a Postdoctoral Associate at the New York University Abu Dhabi (2015-2018) where he simulated role of sinking organic carbon in generating the contrast strength of low oxygen waters between the Arabian Sea and the Bay of Bengal in the northern Indian Ocean using the coupled models. There, he also modelled recent trends of low oxygen volumes in the Arabian Sea, as well as simulated impact of atmospheric depositions to the primary productivity in that basin. Additionally, he implemented an operational ocean model in the Arabian/Persian Gulf that was applied to track oil spills and algae blooms events when he worked as a Postdoctoral Scientist in Masdar Institute Abu Dhabi (2014-2015).

Al obtained his PhD from the University of Copenhagen (2013) with a focus on the coupling between nitrogen, phosphorus, oxygen and sulfur cycles in a regional ocean model. He applied the developed model to understand the importance of shelf-ocean exchange for the development of bottom water anoxia associated with different continental shelf geometries.