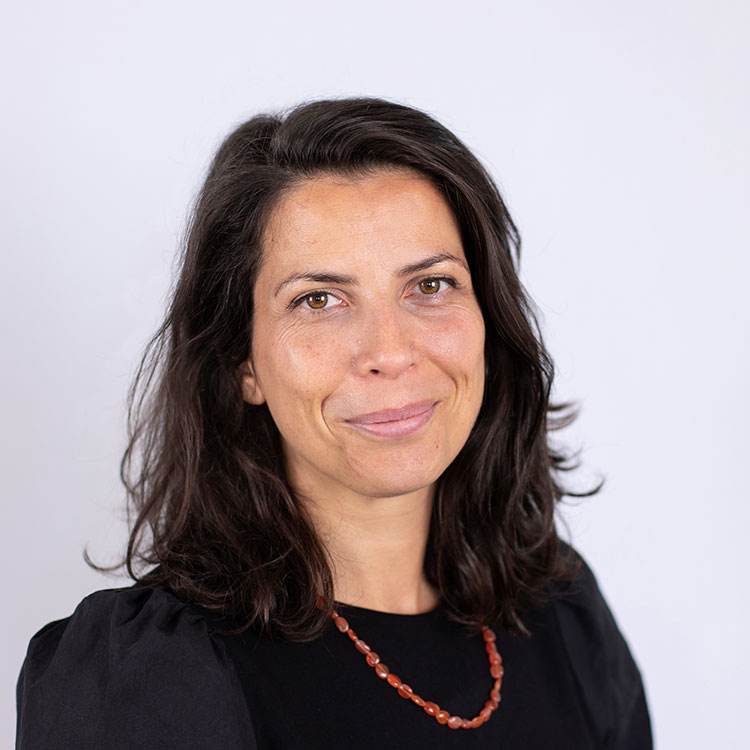 Dr Ana Queirós has is an internationally recognised expert on seaweed blue carbon and climate change ecology, with expertise in field, laboratory and modelling based approaches.

Ana is working specifically on helping to manage ocean habitats through the advancement of our understanding of global blue carbon capacity and the identification of ecosystem-level climate signals. She recently published the first field-based quantification of sedimentary seaweed carbon sequestration in the wild, highlighting the need for joint conservation of seaweed and sedimentary habitats.

Her work is presently funded through various NERC, UKRI GCRF, EMFF, H2020, and Copernicus programmes, in the UK, the EU, Tanzania, Philippines, Malaysia and Vietnam, with broader collaborations world-wide. She has presented on these subjects at the United Nations Climate Change Conference since COP22. Google h-index 28, i-10 index = 48, >3,000 cites (October 2021)..

In the last five years, Ana has led and contributed to successful research awards in excess of £19M.

Ana has worked with the PML team engaging in and facilitating dialogue at the United Nations Framework Convention on Climate Change’s Climate Change Conference since COP22 (Marrakesh, 2016). She has presented at the conference several times, particularly on her research on blue carbon and climate-resilient marine conservation.

Ana has been interested in art from an early age. She has collaborated with several artists over time, supporting artistic or creative pieces with a focus on science. She recently collaborated with artist Michela de Mattei, in a piece commissioned by the Museum of Art, Architecture and Technology (Lisbon, Portugal). The work was partly influenced by Ana’s research on the impacts of artificial light pollution on marine organisms, and you can watch Michela’s piece here: https://vimeo.com/474705649/b9319463df

Ana often responds to requests on PML’s contribution to media, having been interviewed for the Guardian, Independent, Reuters, BBC, ITV, and Al Jazeera.

Ana is an Associate Editor at: