Scientists from Plymouth Marine Laboratory (PML) are part of team of world-class ocean and blue carbon experts taking part of ambitious five-year global research programme to build a greater understanding of the properties and capabilities of the ocean and its continental shelves in the earth’s carbon cycle, in the urgent effort to slow climate change. 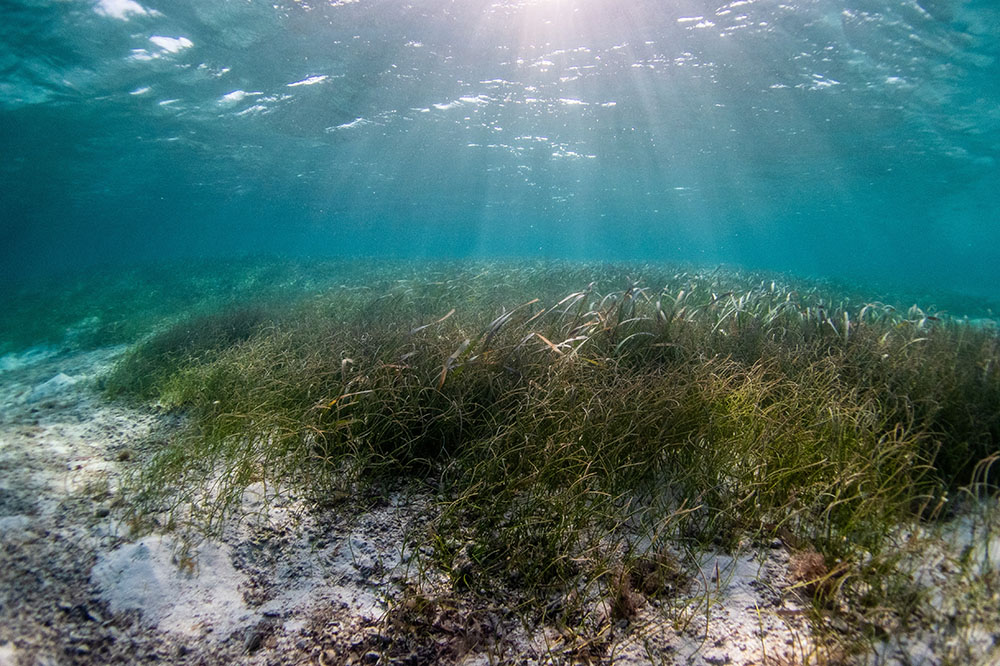 Backed by international specialty insurer and reinsurer, Convex, and spearheaded by the Blue Marine Foundation (BLUE), a charity dedicated to restoring the ocean’s health, and the University of Exeter, in collaboration with PML and other leading scientific institutions worldwide, the multi-million dollar ‘Convex Blue Carbon Seascape Survey’ is designed to provide timely, accurate, and open access data on the world’s seabed carbon stores.

Studies have shown that ocean-based mitigation could provide up to a fifth of the solution needed to limit global warming to 1.5 degrees Celsius and narrow the emissions gap. Yet the ocean seabed remains largely unprotected and seascape carbon is presently not accounted for in the inventories of carbon emissions compiled by the Intergovernmental Panel for Climate Change.

The ocean could be our staunchest ally in our fight against climate change, however its impact remains an unsolved yet fundamental question. In a time of global emergency, the seascape could provide much needed answers as well as nature-based solutions to the current climate crisis.

Dr Tim Smyth, PML’s Head of Science for Marine Biogeochemistry and Observations, said: “We’re delighted to be playing our part in this essential and important initiative. Having a clearer understanding of the ocean’s vital role in absorbing carbon will help inform how we manage and mitigate the impacts of climate change on the marine environment.”

Stephen Catlin, chairman and CEO of Convex said: “Anticipating and mitigating future risks is at the heart of what we do at Convex. Our ability to make informed decisions rests upon our access to and analysis of robust data – the same is true when combatting climate change.

“Significant results will take global effort. This survey will encompass the expertise of scientists spanning continents and will build upon the research gathered from the Catlin Arctic Survey and the Catlin Seaview Survey. This is a huge opportunity to support cutting-edge and impactful research.”

Professor Callum Roberts, Professor of Marine Conservation in the Centre for Ecology and Conservation at the University of Exeter’s Cornwall campus, as well as BLUE’s chief scientific adviser and trustee, said: “The ocean and its resources, while vital to all life on earth, are currently misunderstood and neglected. The survey endeavours to bring much needed clarity to our understanding of the ocean, including the amount of carbon stored in coastal seascapes and on the continental shelves, as well as how vulnerable these stores are to man-made damage.

“The survey should clearly demonstrate the immense value to be found in our oceans and the global impetus to protect it. It is through meaningful support from visionary businesses like Convex that such crucial research is made possible.”

Professor Lisa Roberts, vice-chancellor of the University of Exeter, added: “This exciting partnership is a wonderful example of Exeter’s research leadership and through Convex’s philanthropy, we will be better equipped to train the next generation of global marine scientists as well as help inform future policy and management practices.”

George Duffield, co-founder of BLUE, said: “What distinguishes our project from others is that we will not stop having identified the problems – we plan to field test the solutions as well.” 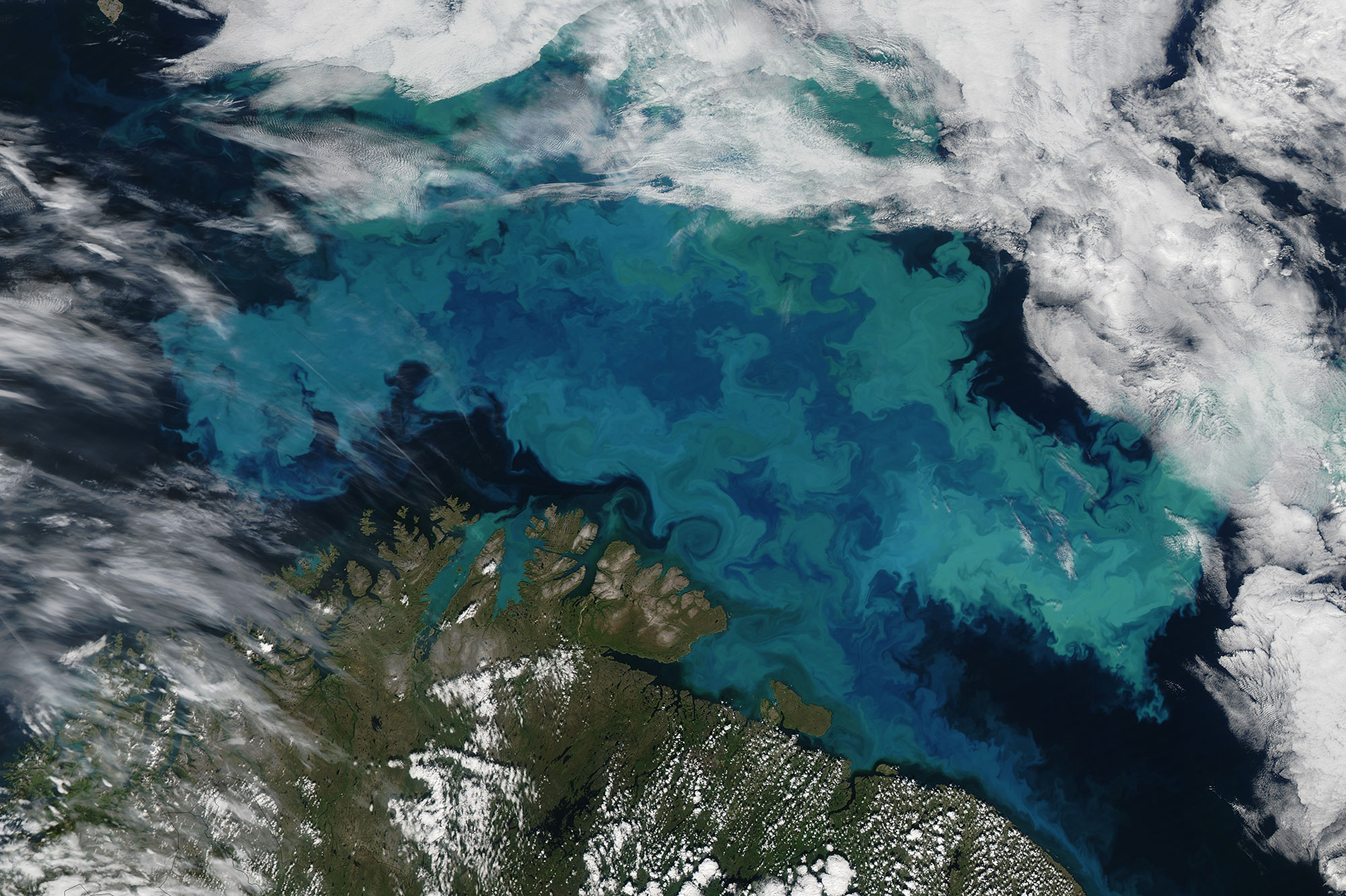 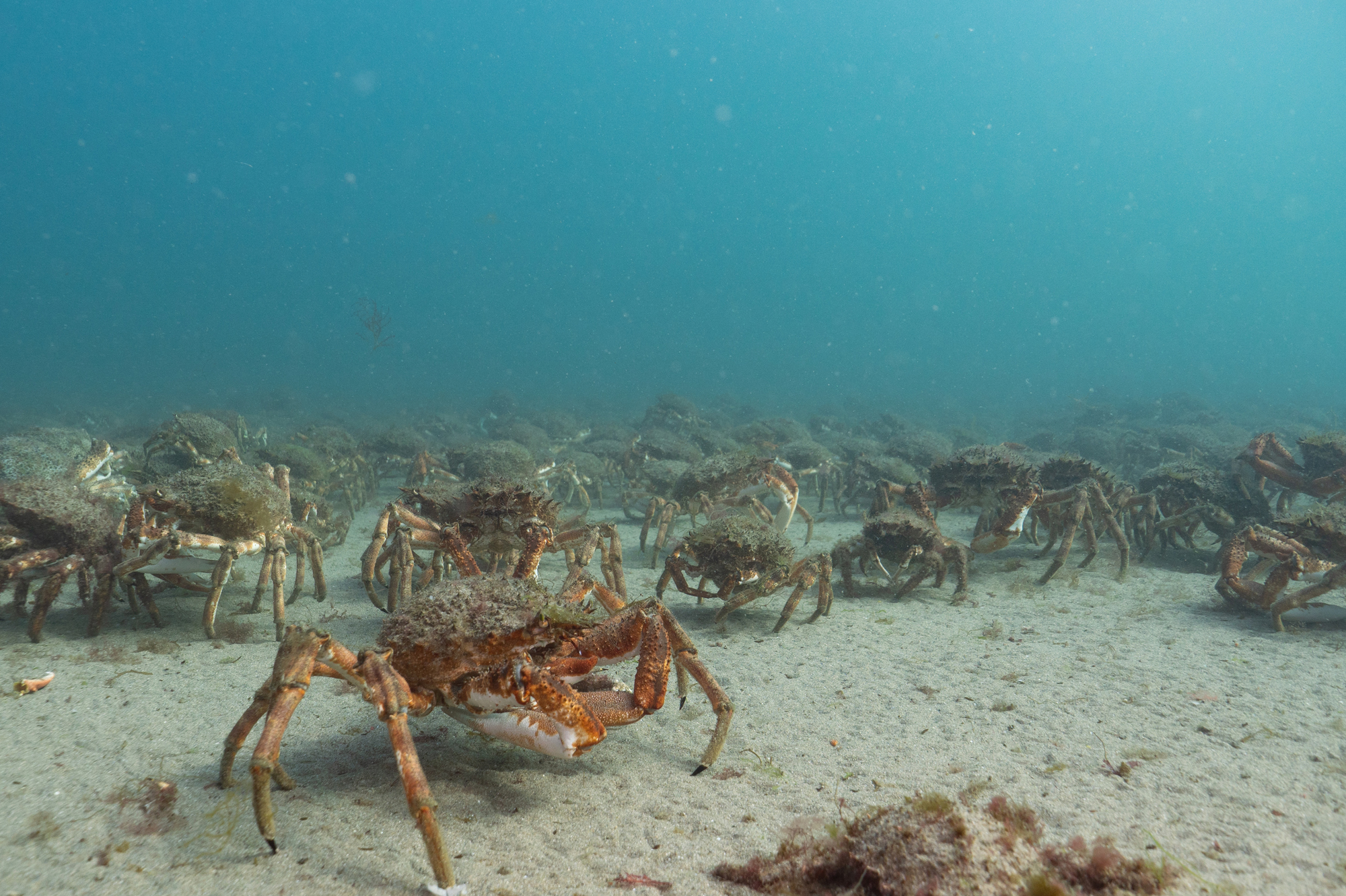 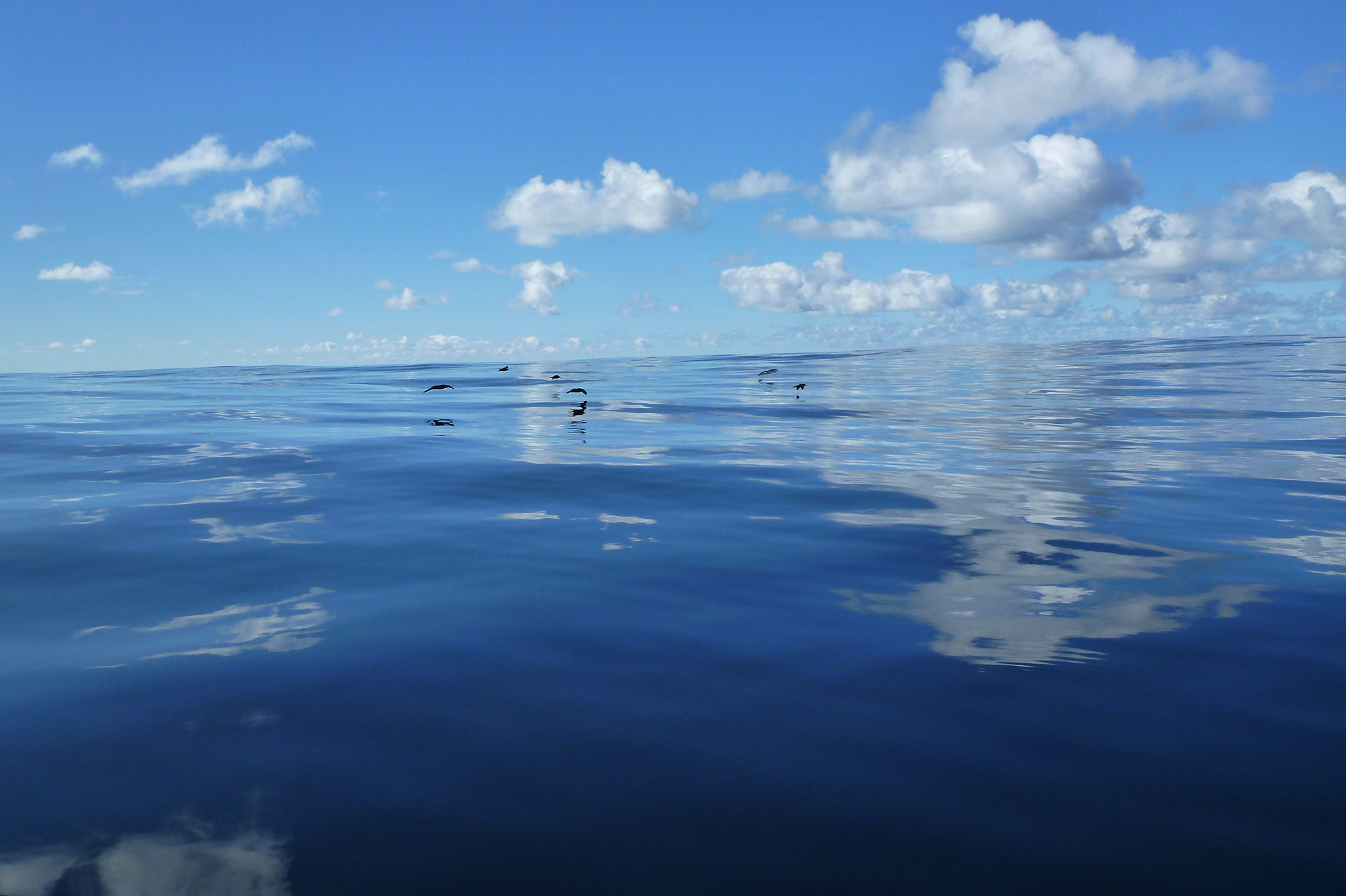 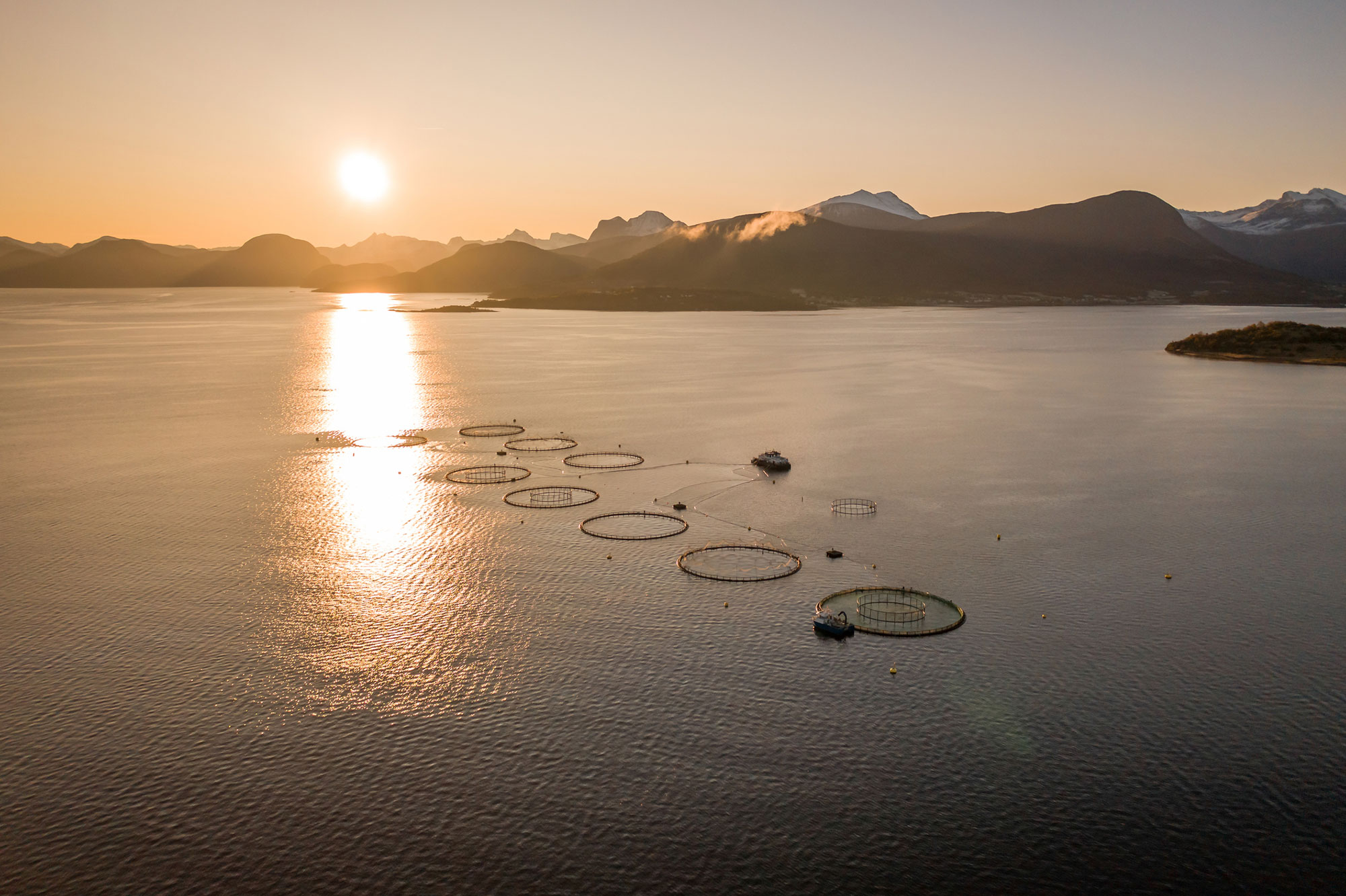