A new study shows how a warming ocean has led to unprecedented marine biological changes at the global level over the last decade, and that future changes will be stronger and have more severe effects on the living marine resources that we rely on. 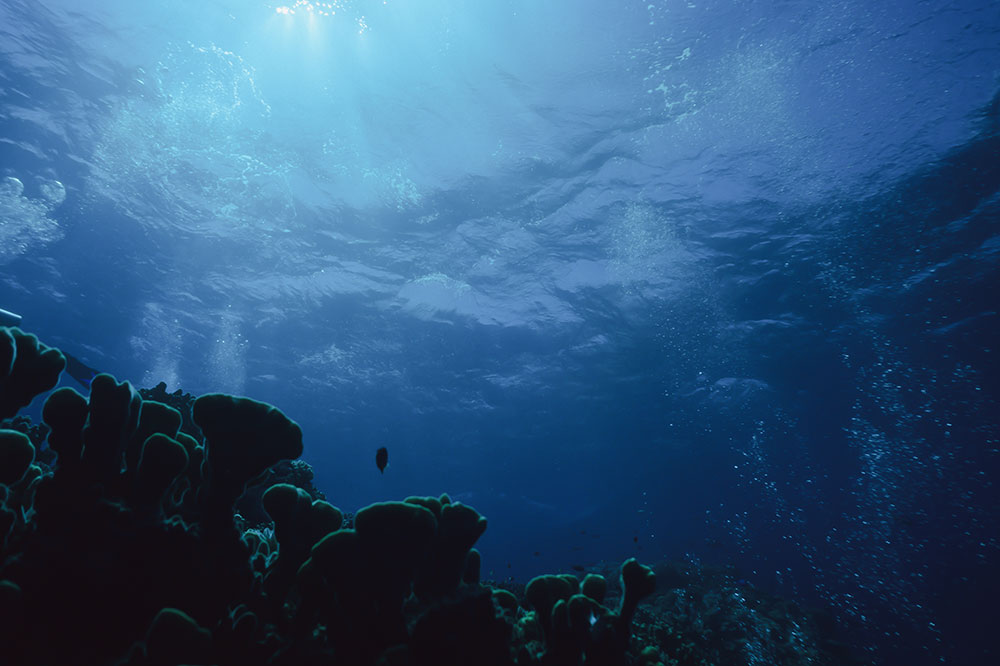 Only a tiny fraction of the ocean is currently monitored for the effects of climate change, which limits our capability to predict its implications for marine biodiversity. Now, using a new model, a European-led, international team of marine scientists—including scientists from the Marine Biological Association (MBA), University of Plymouth and Plymouth Marine Laboratory (PML)—explains changes in marine communities on a global scale, and predicts that the increase in temperature will lead to major biological changes in the marine realm.

The model (based on the macroecological theory on the arrangement of life, or METAL) is capable of remarkably accurate predictions of observed long-term fluctuations, including identifying well-documented abrupt and widespread changes to marine ecosystems (in the late 1980s and late 1990s). The model identified that an unprecedented and massive shift in ocean populations occurred from 2010 to 2015 (see Figure 1), which the authors warn may have substantial ecological consequences across the whole globe.

The model was cross-validated against 14 multi-decadal time series which sampled marine organisms from zooplankton to fish, from continental shelf to the deep sea and across all latitudes.

There are now a number of described large changes in coral ecosystems, plankton, seabirds, macroalgae (seaweed) and fish that provide evidence of the extensive scale of responses to higher temperatures and that confirm the impact of these shifts on ecosystems. Parallel and independent studies on marine heatwaves also confirm the exceptional nature and impact on ecosystems of the post-2010 period.

Co-author Martin Edwards from the MBA and University of Plymouth mentions in particular that the “Continuous Plankton Recorder (CPR) survey, the largest plankton monitoring programme in the world, displays long-term plankton changes highly correlated with predictions from this model”.

Chris Reid, also from the University of Plymouth and the MBA, said: “Our results indicate the potential for global warming to create an increase in the size and impact of future abrupt community shifts and associated consequences for ecosystem services and living marine resources. That in itself is of considerable concern for marine species, communities and ecosystems.”

Co-author Angus Atkinson from PML contributed a long Antarctic time series to this analysis saying: “At the large time and space scales we examined, most of the variability in species abundances was explainable by environmental temperature and its effects on the temperature tolerance of the individuals. This provides a welcome degree of simplification to our understanding of complex food webs.”

Angus Atkinson added, “Marine monitoring programmes such as the CPR survey and multi-national data rescue initiatives such as KRILLBASE, remain crucial to understand changes in ecosystem functioning, fisheries and the global carbon cycle.”

The study is novel in its global scale and in the way the preferred temperature range of marine species have been incorporated into it. This approach has paved the way to explore the influence of future temperature changes on marine populations at the global level.

'Prediction of unprecedented biological shifts in the global ocean' published in the journal Nature Climate Change. 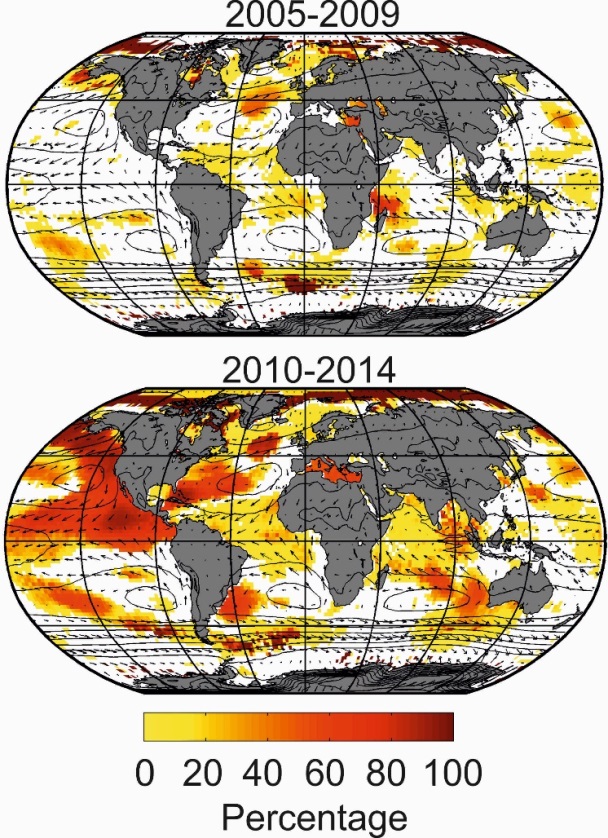 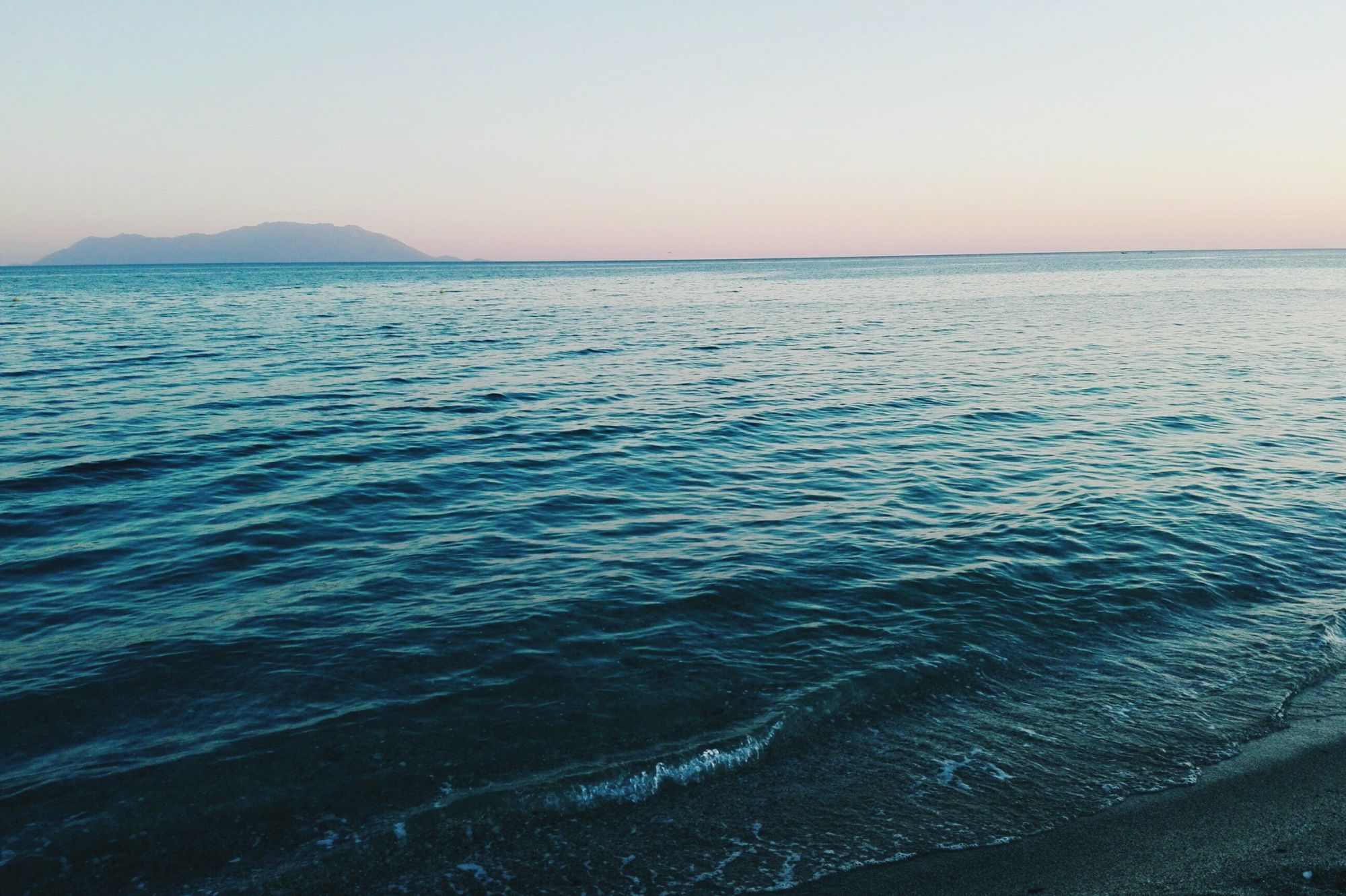 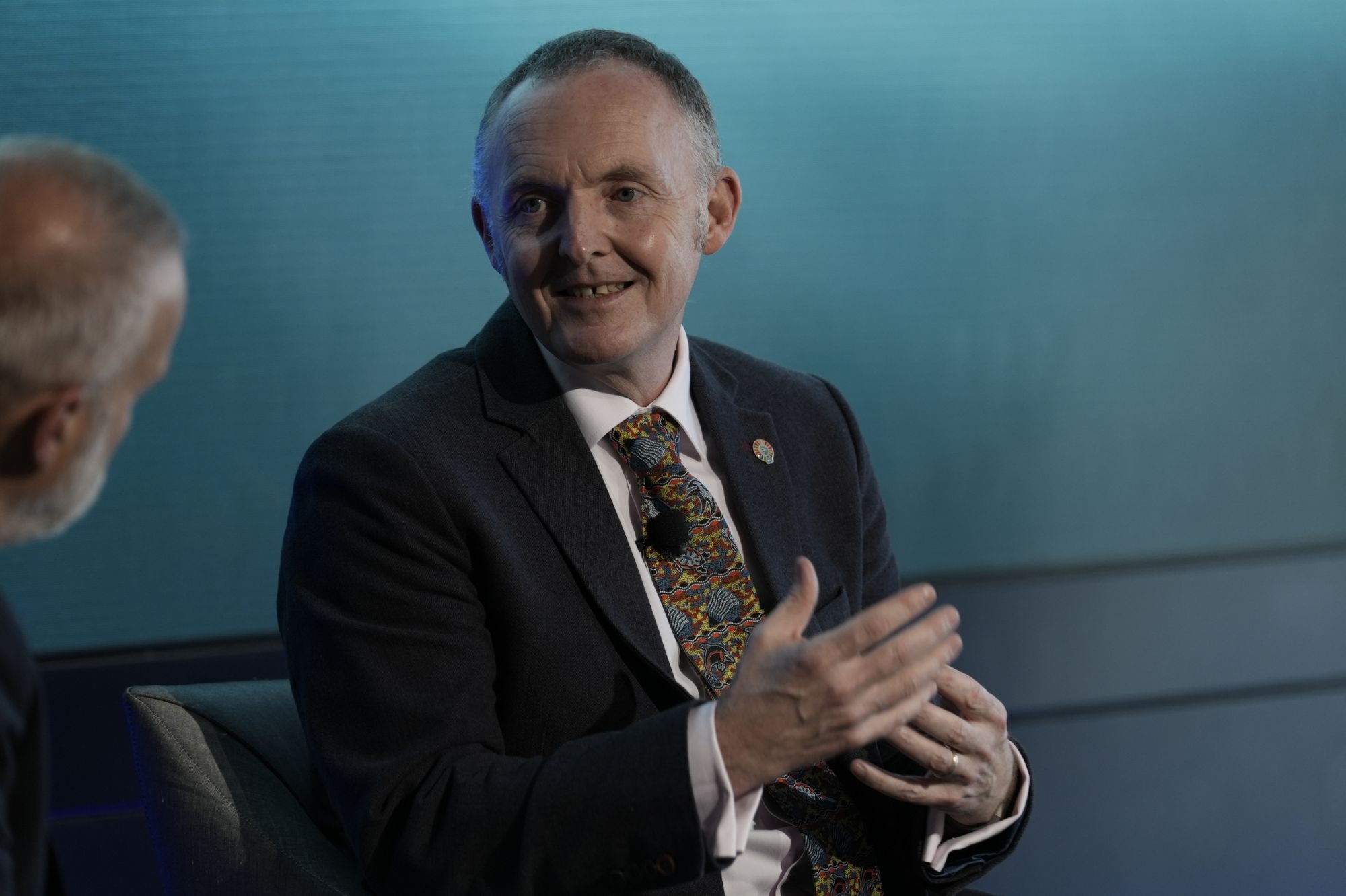 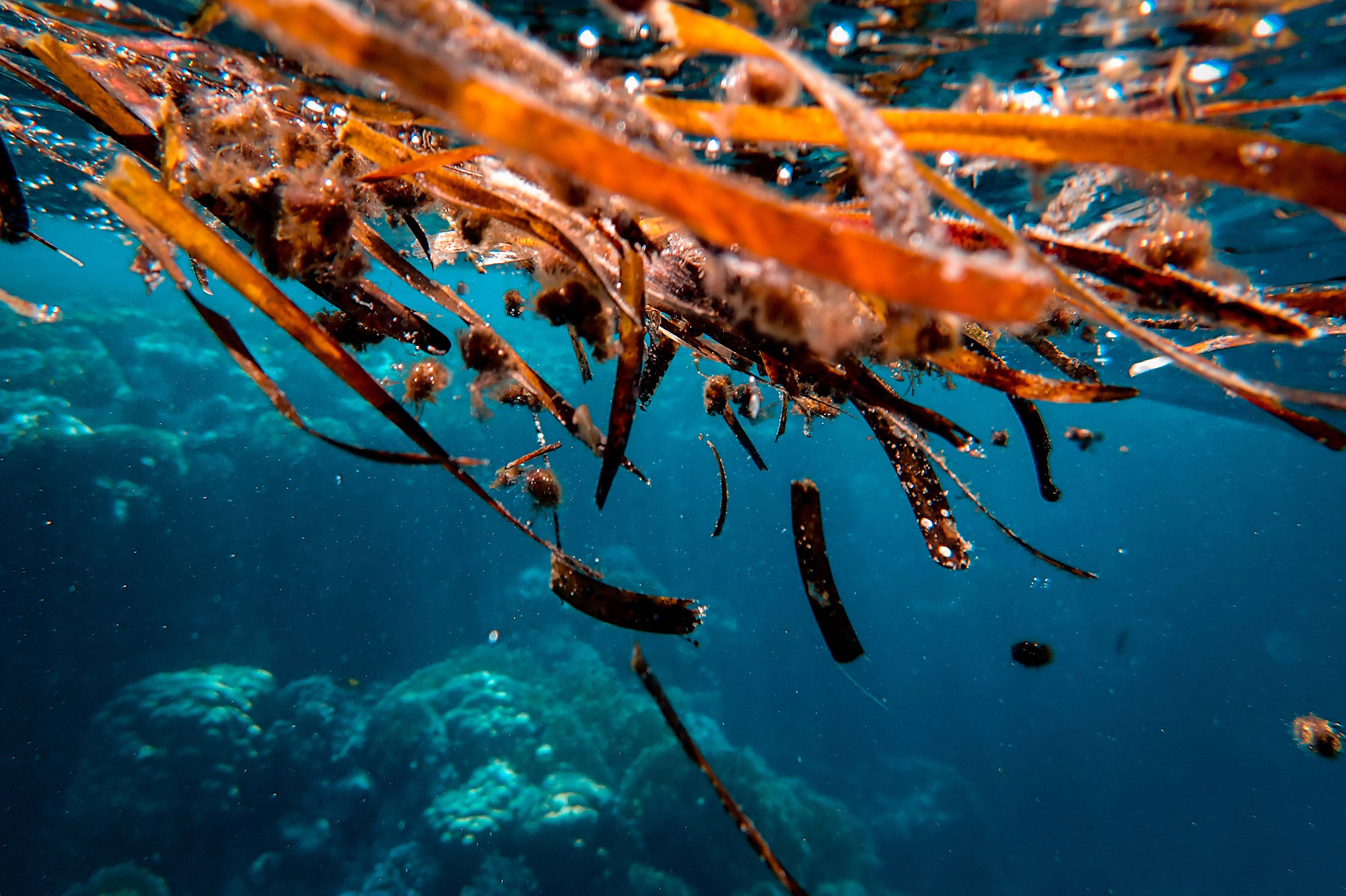 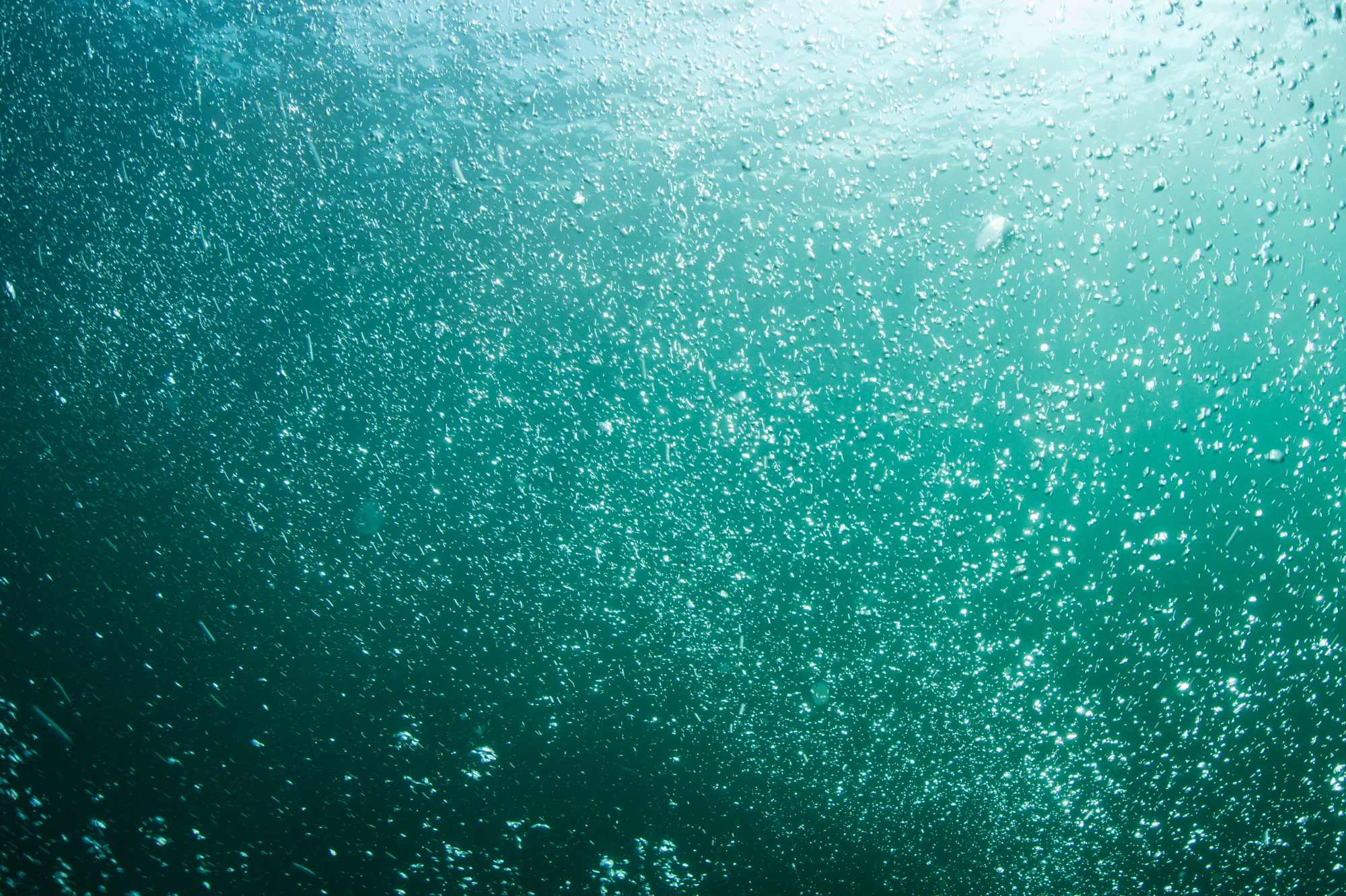 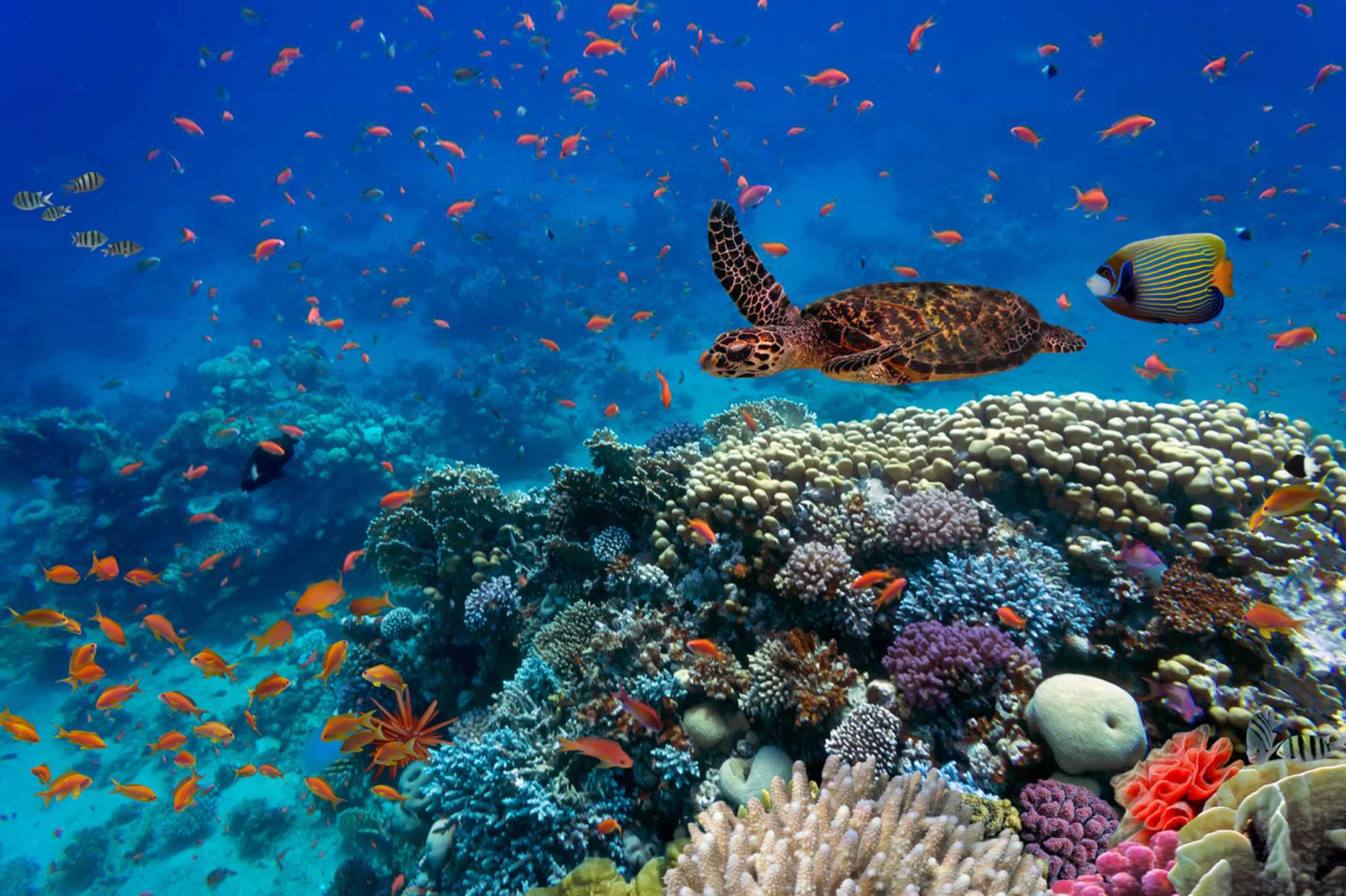