The Board of Trustees is pleased to announce the appointment of Professor Icarus Allen as the new Chief Executive of both Plymouth Marine Laboratory, and its wholly owned trading subsidiary, PML Applications Ltd.

Icarus first joined PML in 1991; since that time he has progressed through the organisation, becoming Head of Science for PML’s Modelling Group, developing it into a world-leading team of ecosystem modellers.  In 2016 he was appointed as Director of Science for PML, leading its diverse research teams through a period of considerable change, against a backdrop of an ever-evolving funding landscape.  Icarus has also advanced the development of commercialisation within the PML Group, contributing significantly to the success of PML Applications.

The following year Icarus became the Deputy Chief Executive of PML, and in that role has fostered relationships at the local, regional, national and international level, as well as managing major projects such as PML’s recent £5.4M refurbishment programme.

Icarus is delighted at his appointment to the new role, which will formally take effect from 1 October 2019, saying “It has long been my aspiration to be Chief Executive of PML and it is an honour to have been appointed to this role.   I look forward to leading our world-class research organisation, and our burgeoning commercial arm, in meeting the challenges presented by a changing marine environment”.

Admiral Sir James Burnell-Nugent said of Professor Allen’s appointment “The Board of Trustees of Plymouth Marine Laboratory believes that Icarus will be an excellent successor to Professor de Mora as Chief Executive.  His thorough understanding of PML, the UK funding environment and beyond, coupled with his strategic vision can only be of benefit to the PML Group overall.  The Trustees look forward to working even more closely with him on the development of the PML Group”. 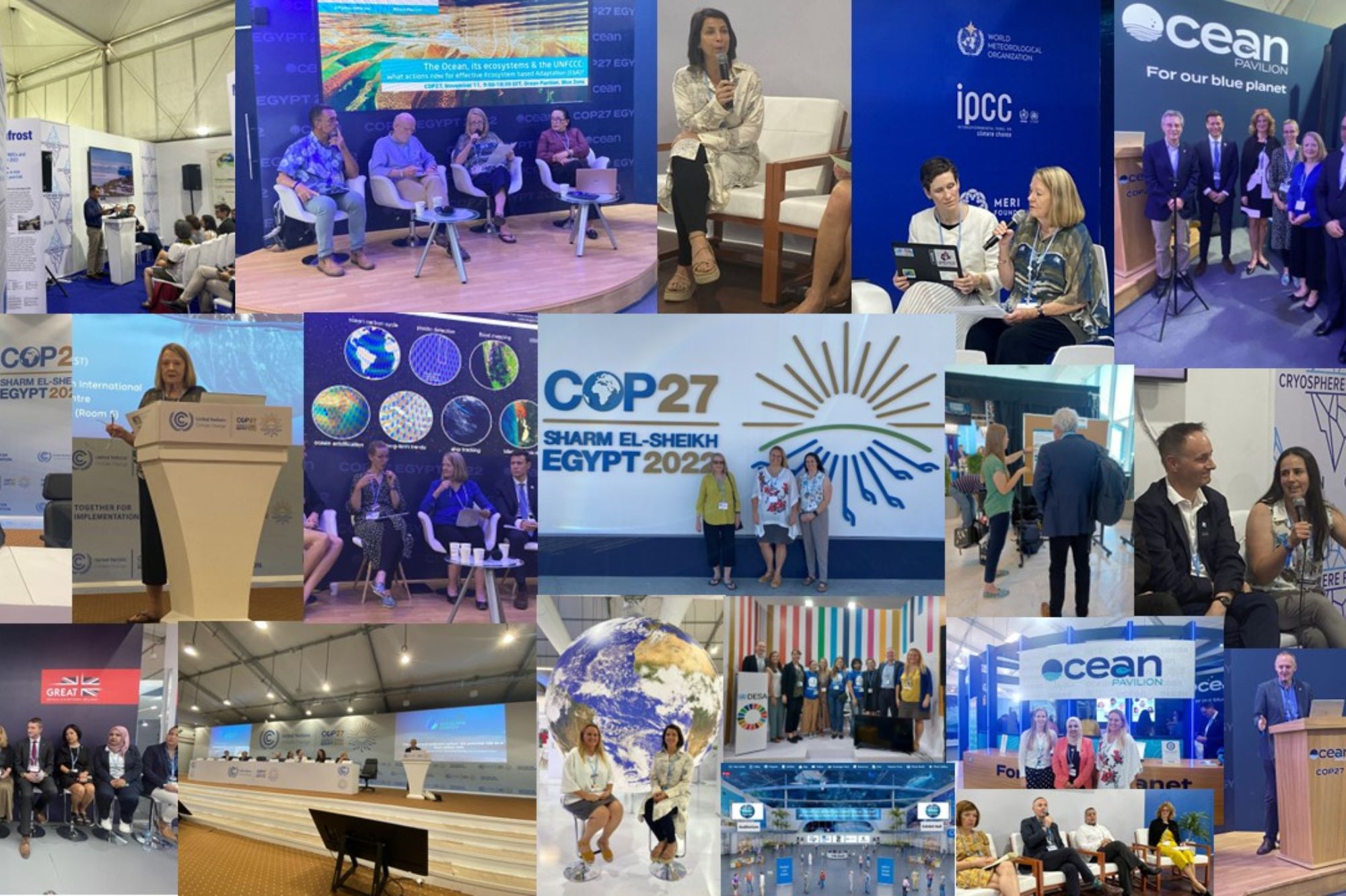 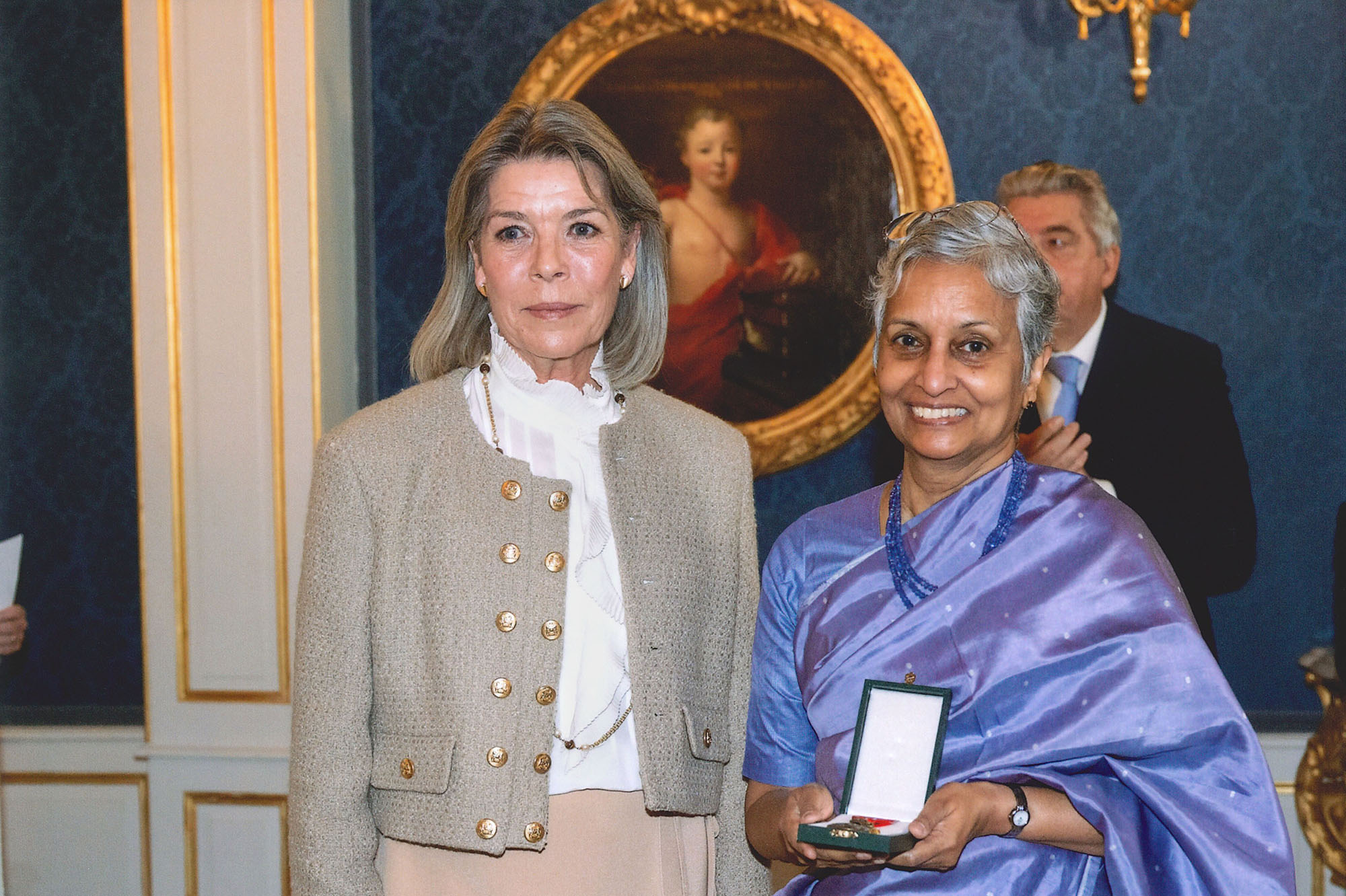 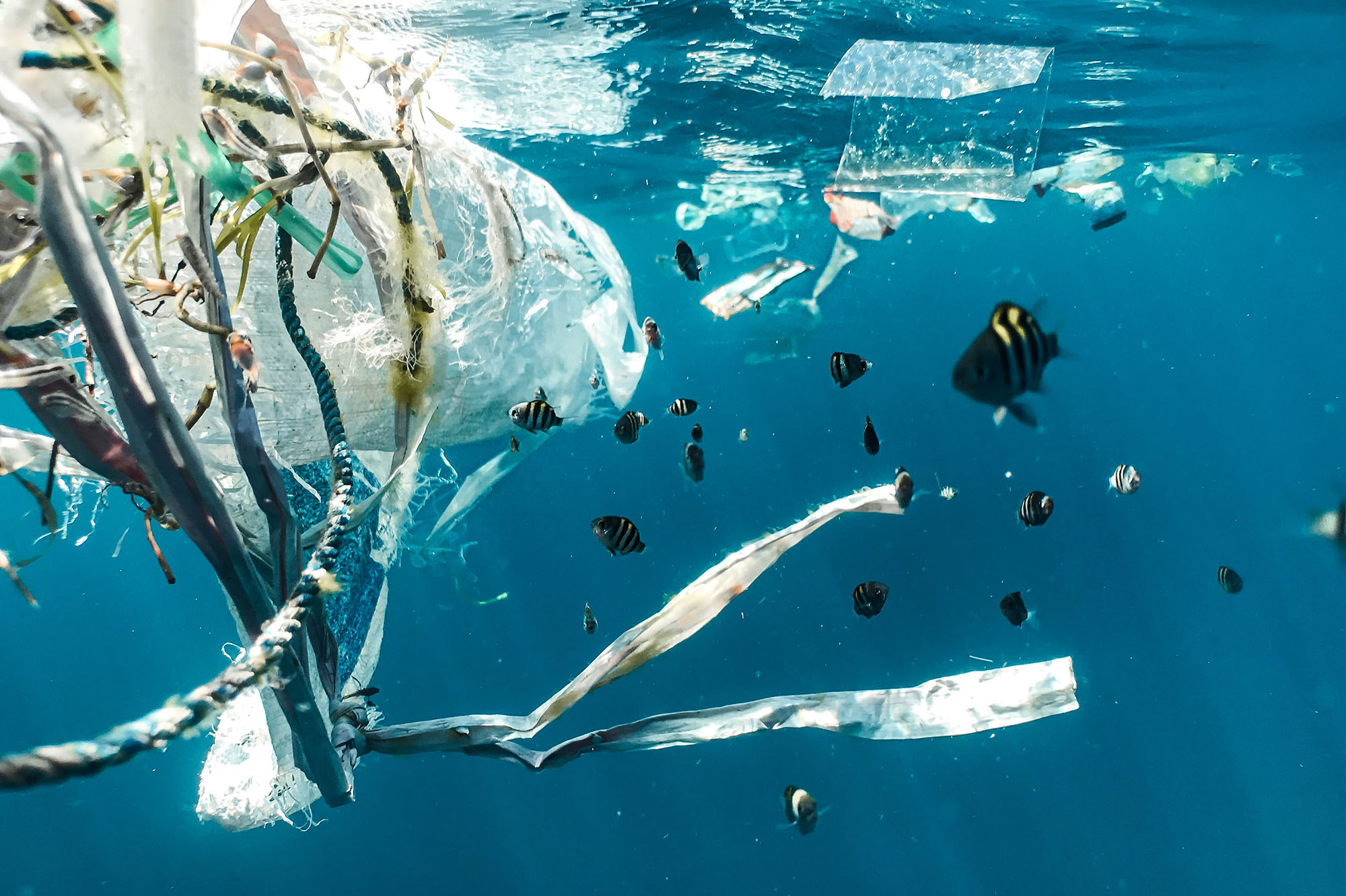 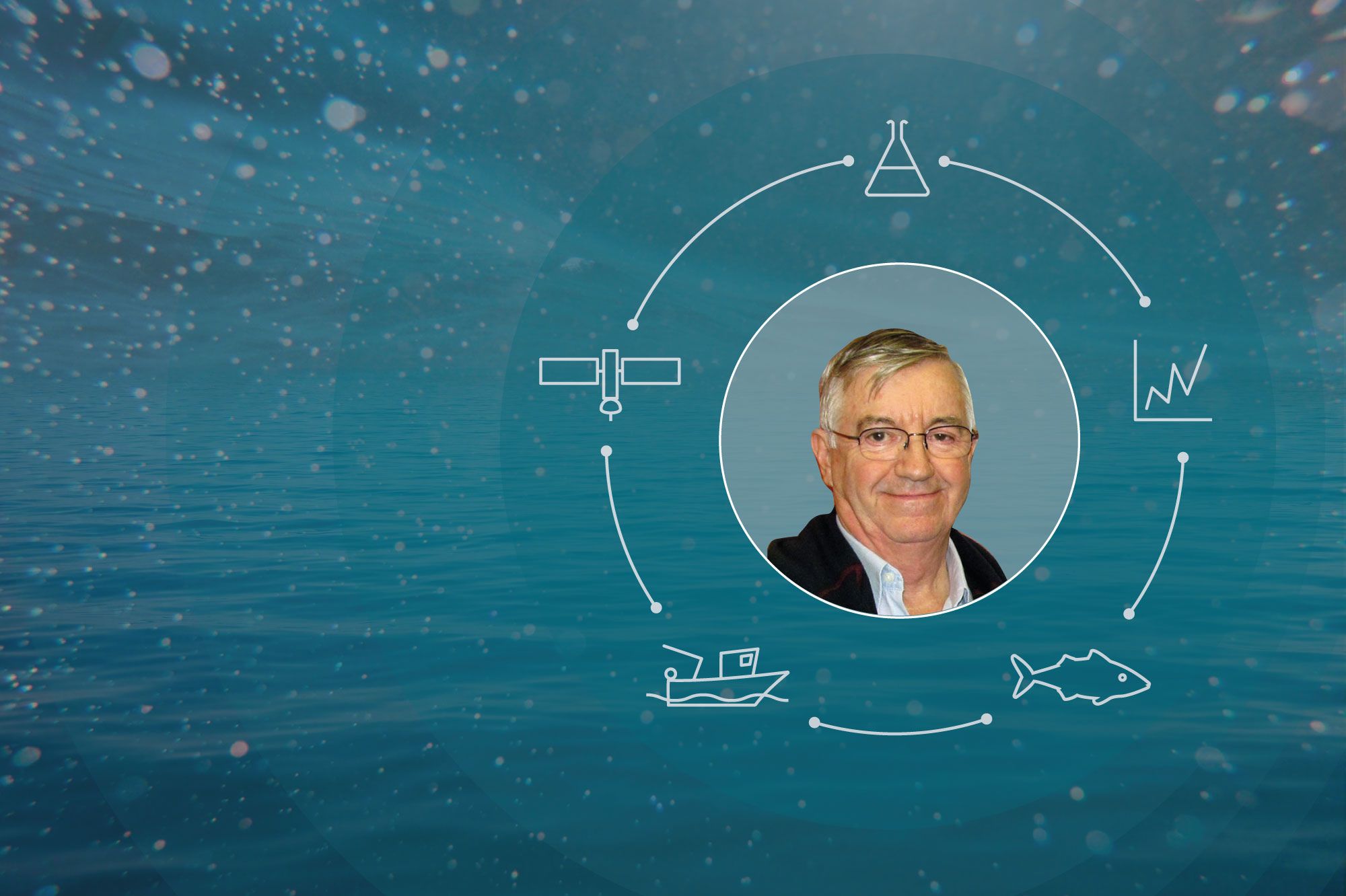 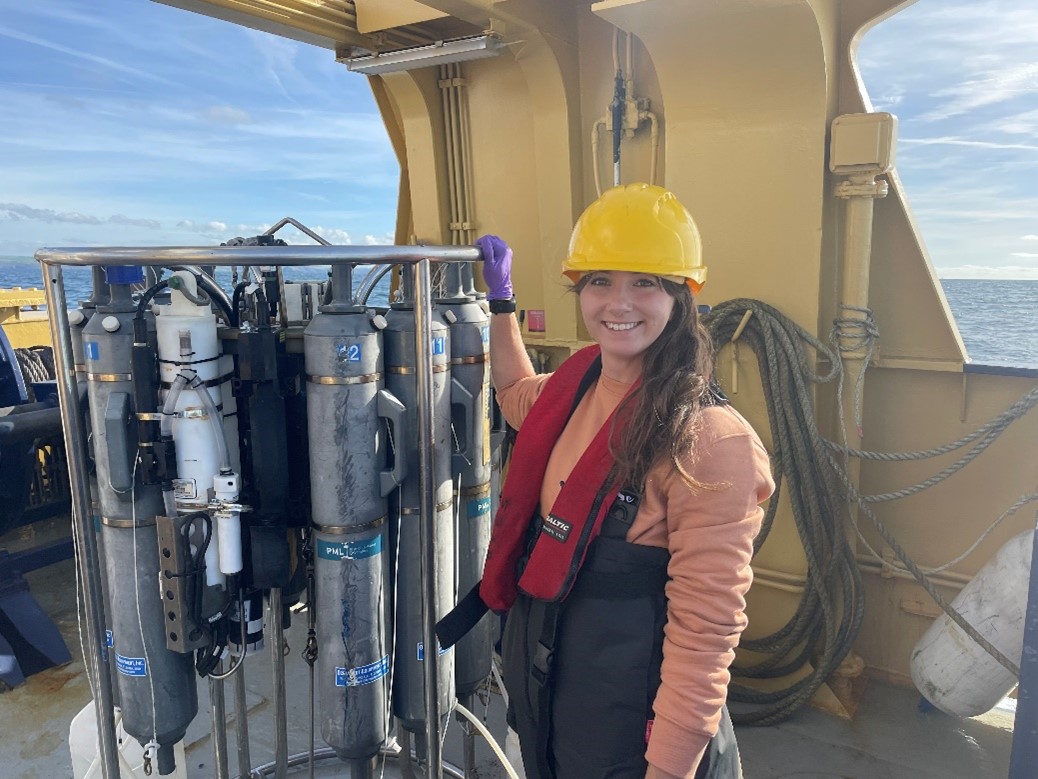