Plymouth Marine Laboratory are part of a new carbon capture project that could pave the way for large-scale removal of carbon dioxide (CO₂) from the atmosphere using the ocean. 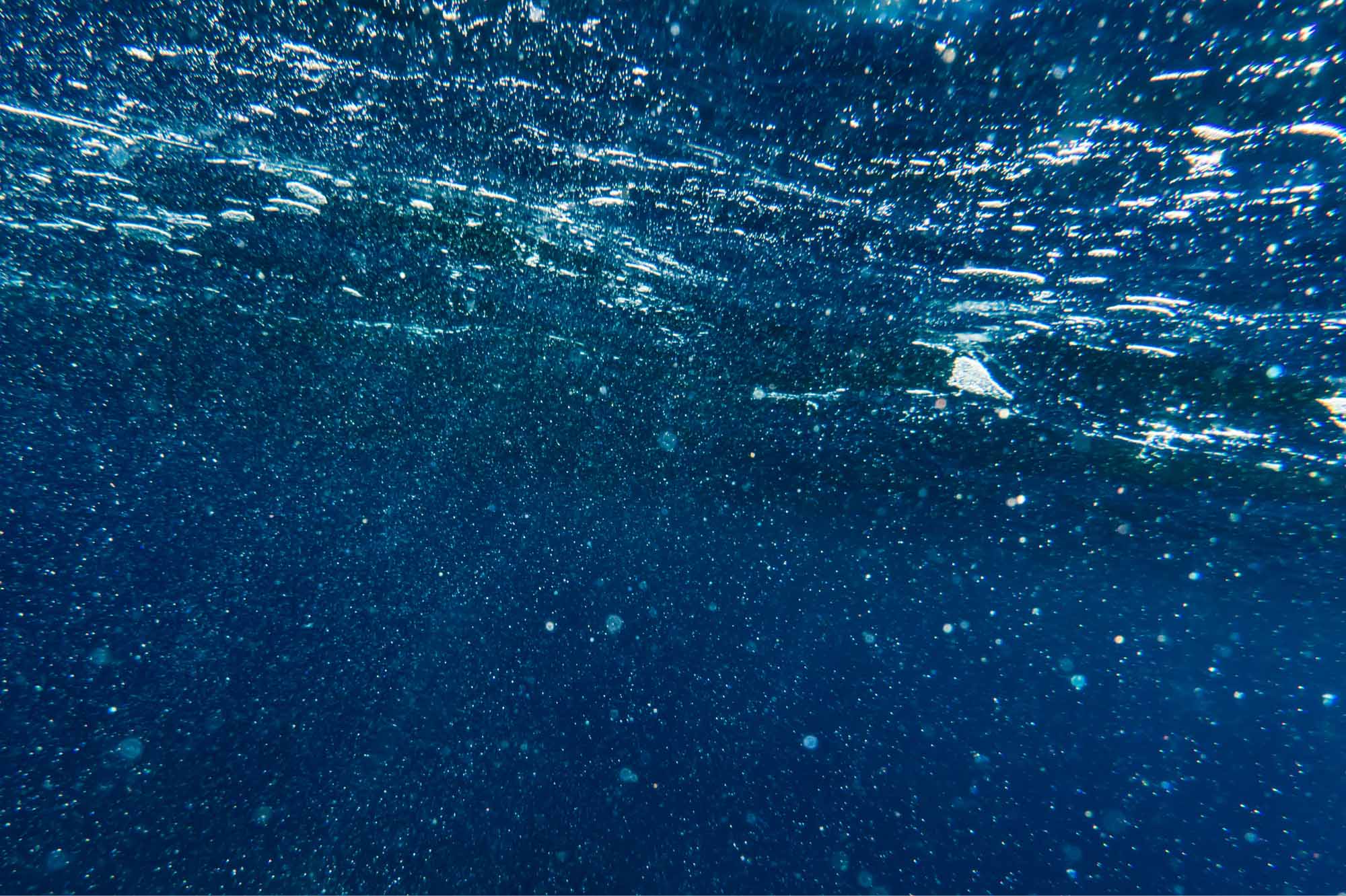 The SeaCURE pilot plant will be built at the SEA LIFE centre in Weymouth, thanks to a £3 million grant from the UK government's Department for Business, Energy & Industrial Strategy (BEIS) through its Net Zero Innovation Portfolio as part of the Direct Air Capture & Greenhouse Gas Removals Innovation Programme.

SeaCURE's system – similar to capturing the CO₂ bubbles from a fizzy drink – makes use of renewable energy to remove carbon from seawater, then releases that seawater back to the ocean where it naturally replenishes the lost CO₂ by sucking carbon from the atmosphere.

Joining Plymouth Marine Laboratory on the project, is the University of Exeter, Brunel University London and industrial partner Eliquo Hydrok.

Professor Tom Bell, lead on Air-Sea Exchange research at Plymouth Marine Laboratory, said: “SeaCURE is an incredibly exciting project to be a part of – our initial trials have shown that a substantial amount of carbon can be efficiently removed from seawater using relatively small amounts of renewable energy. This opens up an incredible opportunity to deliver a solution that can make a genuine positive impact. We are delighted to have received funding to assess the potential barriers to success of the SeaCURE system when operated at scale, and see this as a potential game-changer in how the climate crisis may be combatted.”

Carbon dioxide is a key driver of climate change, and – while the SeaCURE team stress that the world must focus on reducing carbon emissions – capturing carbon gives the hard-to-decarbonise sectors a chance to develop zero carbon technologies without contributing further to the climate problem. Furthermore, carbon removal could dramatically improve the rate at which atmospheric CO₂ can be stabilised and reduced toward pre-industrial levels.

"We are really excited to have the opportunity to test this technology in the real world, and be part of the solution to one of the biggest challenges facing our planet," said project leader Professor Paul Halloran, of the University of Exeter's Global Systems Institute.

"The demonstration plant, which should begin operating in 2024, will process 3,000 litres of seawater per minute, removing an estimated 100 tonnes of CO₂ per year.

"The aim is to find out what barriers there might be to scaling this up, ultimately to a similar magnitude to current global carbon emissions.

"Because it uses seawater and could be positioned offshore, SeaCURE would not compete with other land uses, so there is the potential for it to operate at a scale that matches the size of the challenge climate change presents.

"However, we have a lot of work to do – and questions to address – before that."

Tamsin Mutton-Mcknight, General Manager at SEA LIFE Weymouth, said: “At SEA LIFE we are passionate about the marine environment and the wider health of our planet. SEA LIFE’s engaging and immersive experiences inspire people and are invaluable in raising awareness of, and support for, conservation and creating future ambassadors for preserving the world’s waters. We are therefore very excited to be involved in this important project, which has the potential to make an enormous positive difference on conservation for the future.”

Lewis O’Brien, Managing Director of Eliquo Hydrok said: “Eliquo Hydrok are delighted to support this important project. Our technology and manufacturing capability, located in Cornwall, enables us to produce this innovative equipment, which we hope will set the benchmark for future carbon capture.” 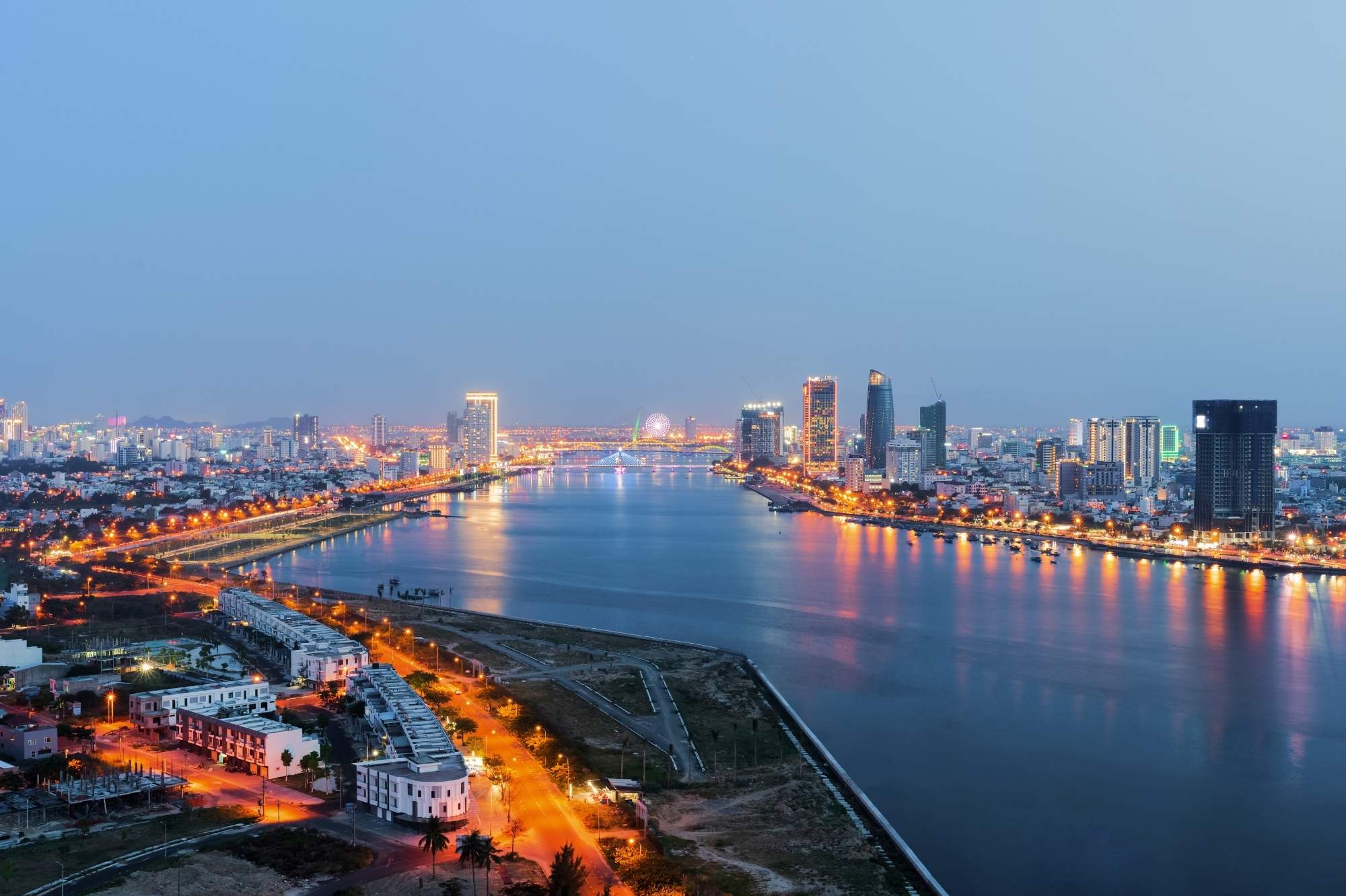 Characterisation of the inshore marine sectors of Da Nang, Vietnam 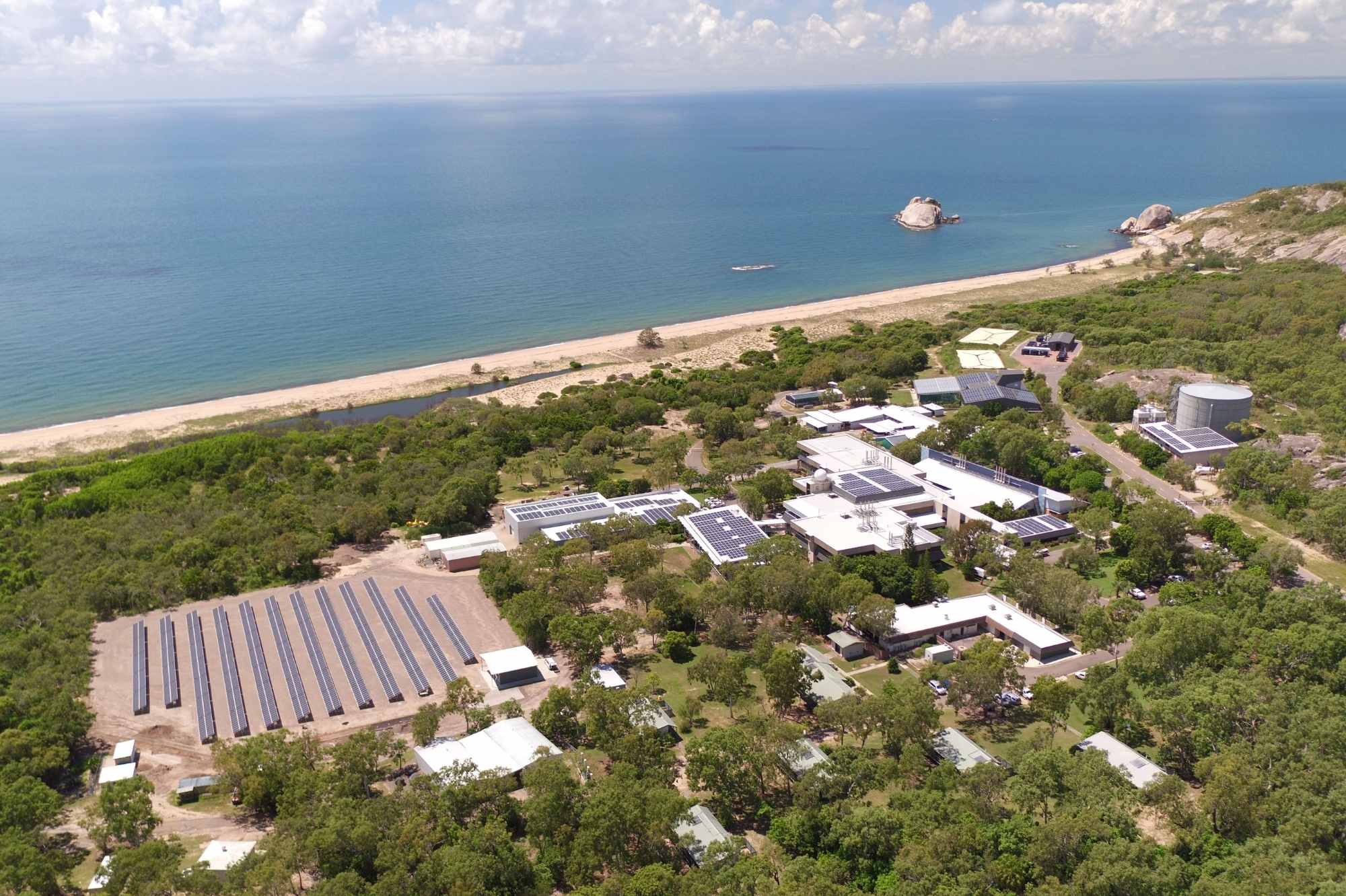 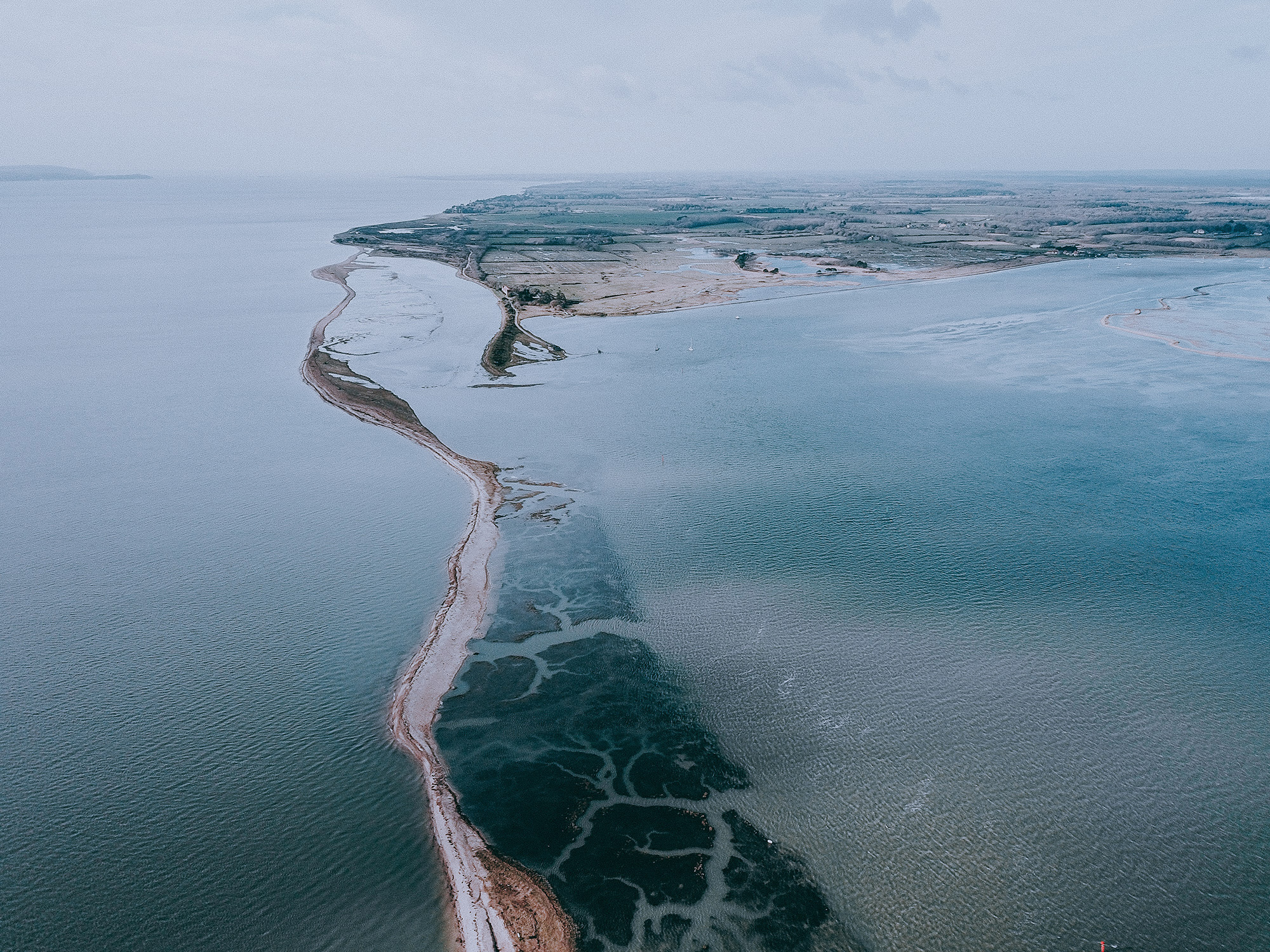 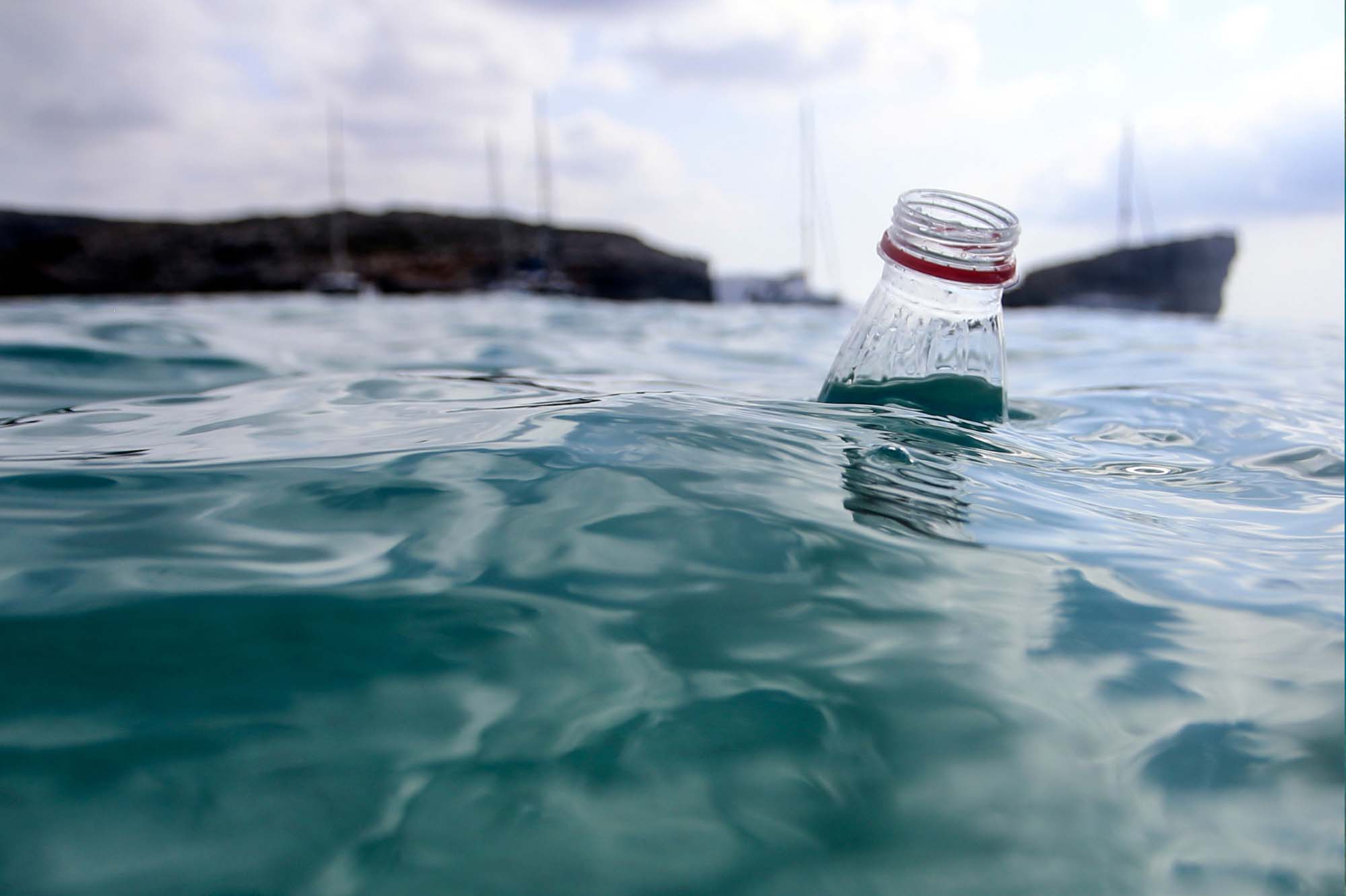 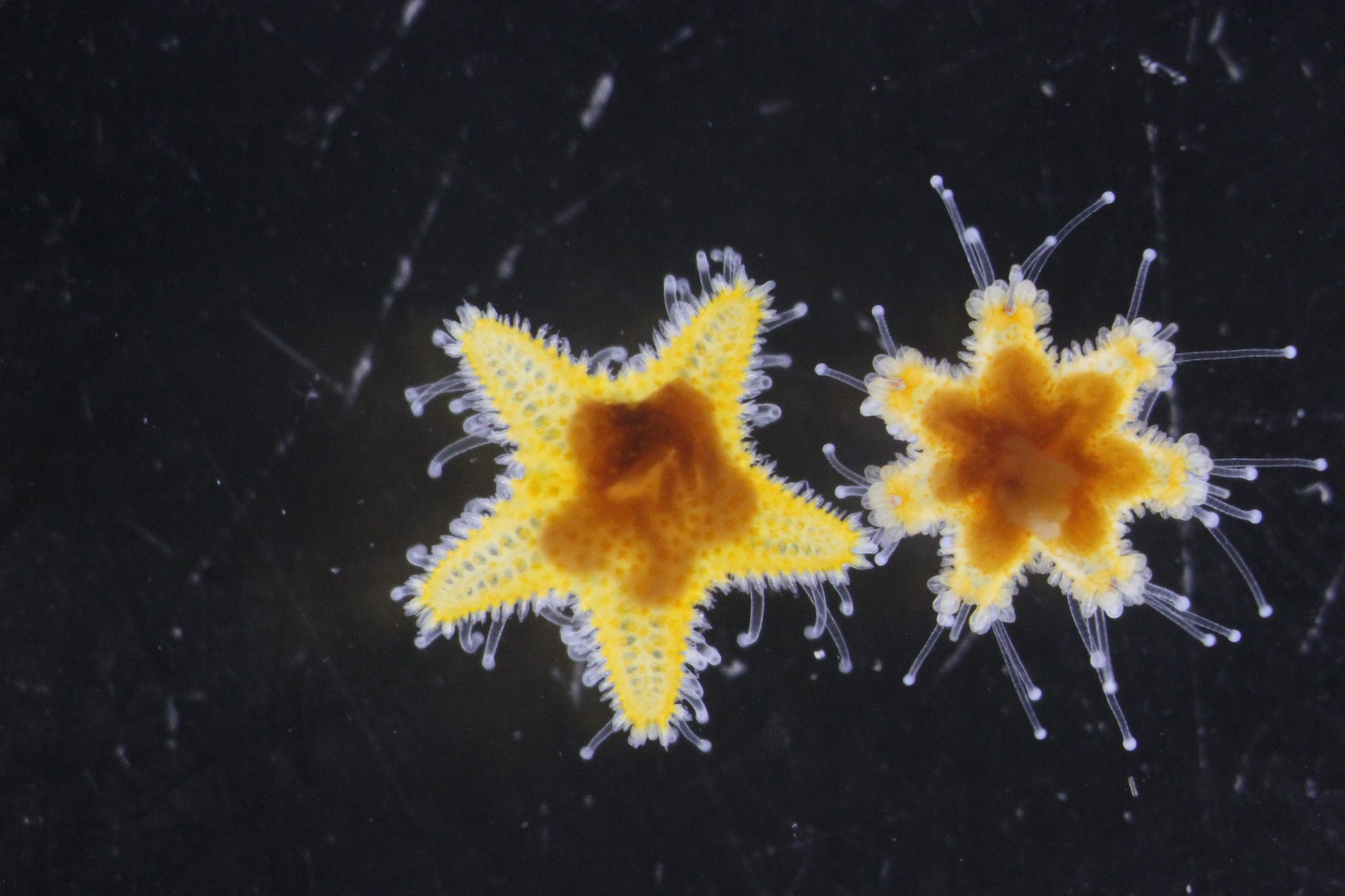