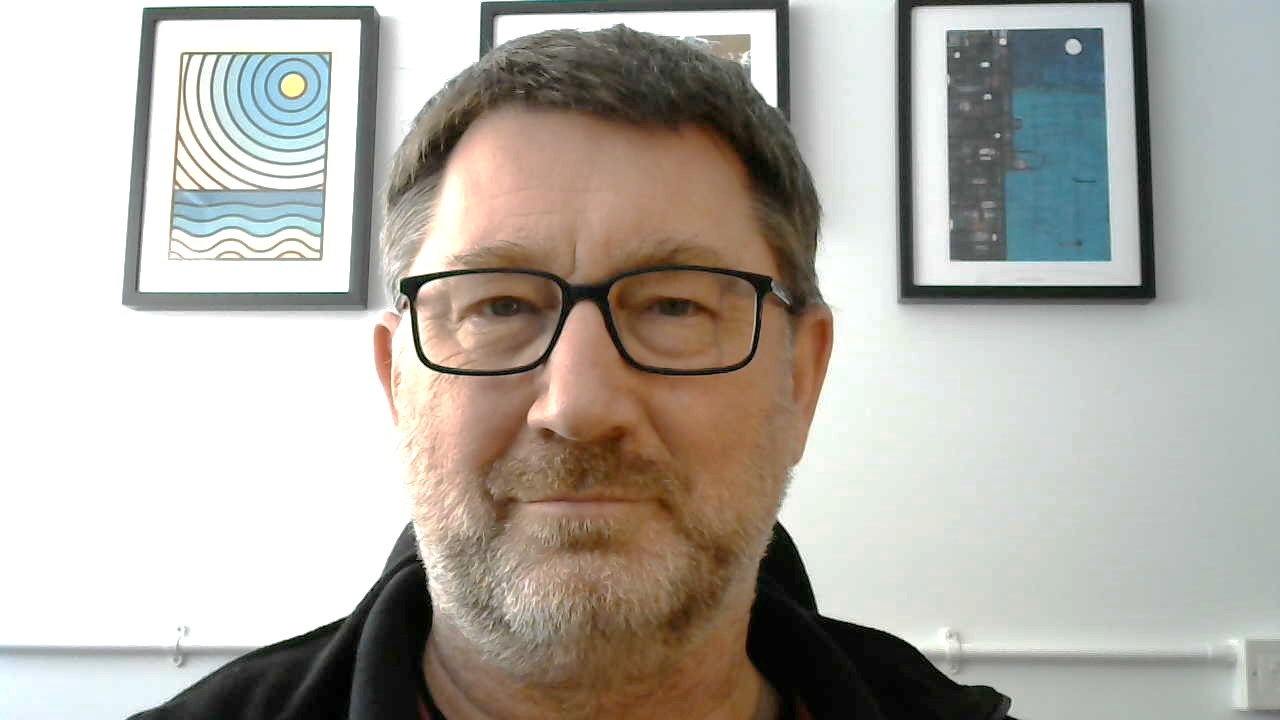 Jerry is a band 4 merit scientist with a 30 year career specialising in marine system modelling. As the Head of Science for the PML Marine Systems Modelling Group, he is responsible for leading, guiding and developing the work of ~20 scientists ranging from post docs to professors. Over his career he has promoted the development of marine biogeochemical and ecosystem models as vehicles for both heuristic and societally relevant studies, in particular balancing appropriate complexity with computational efficiency. He is particularly interested in the interaction of elevated CO2 with marine systems. The latter focuses on Climate Change and Ocean Acidification as well as environmental risk assessment and monitoring research for Carbon Capture and Storage (CCS).

Concerning Climate and Ocean Acidification he pioneered the development of local and regional scale projections, including impacts and feedbacks to ecosystems, leading a NERC-Defra funded project within the UKOA programme investigating the evolution of ocean acidification in shelf seas, including the Arctic.

Jerry has been actively researching CCS since 2004, in a wide range of projects, including as Principal Investigator in the UK funded QICS project which developed a world-first release of CO2 into shallow marine sediments. He had leading roles in the EU funded RISCS and ECO2 programmes and was the institute lead for the STEMM-CCS Horizons 2020 project, focussed on operational monitoring for offshore CCS and the ACT funded PreACT project concerning reservoir pressure management. Currently he is the national lead of the ACT/BEIS funded ACTOM project developing digital toolboxes for monitoring.