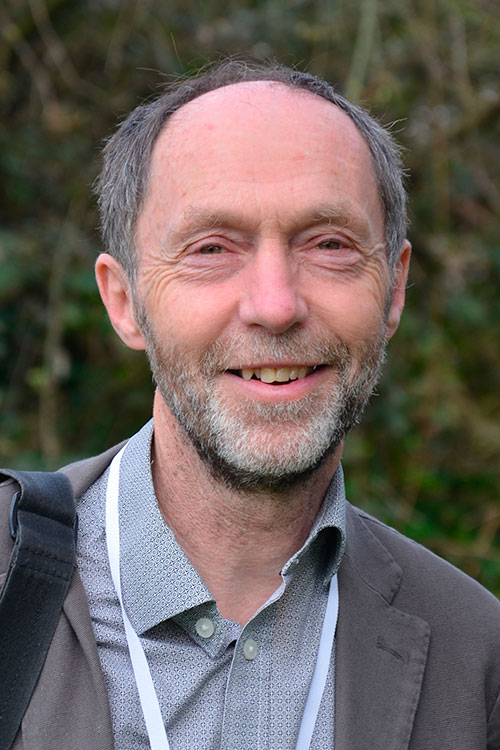 I have a long association with PML scientists as part of my former research activities at the University of East Anglia, from having been a Natural Environment Research Council Theme Leader for Earth System Science and from being a member of PML’s Science Advisory Council. I became a Trustee in 2014. In 2016 I was made a fellow of the American Geophysical Union. I am also a member of the Defra Science Advisory Council, and in 2019 have been appointed by the Secretary of State as a member of the Broads Authority.