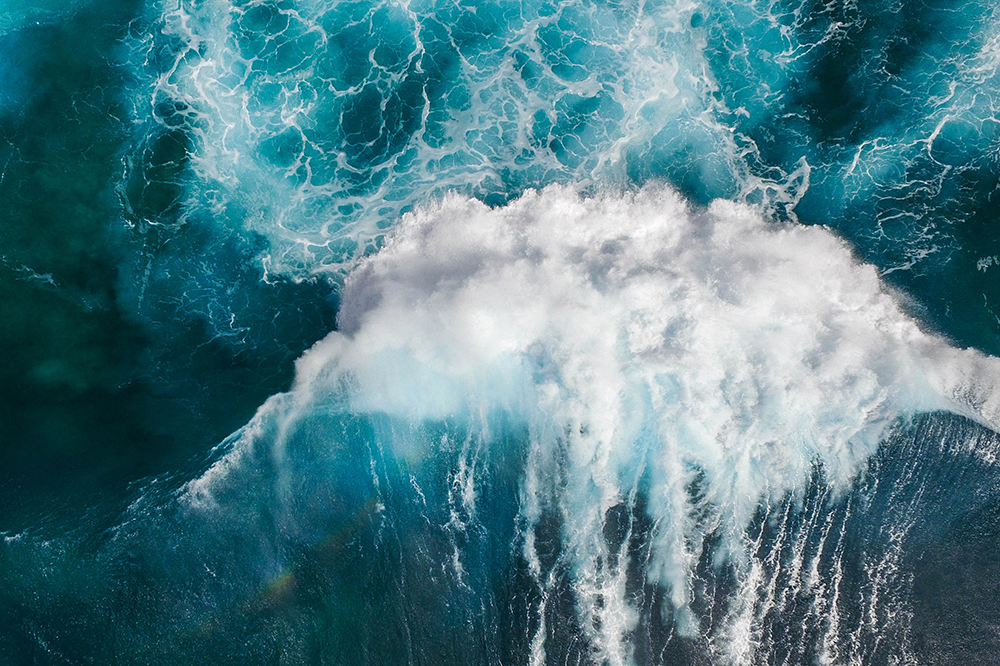 Researchers at PML contributed to a study led by DGFI-TUM (Technical University of Munich) looking at the wave energy flux in the coastal zone. Previous work had extrapolated significant wave height and wave energy flux from measurements in the open ocean, but this paper in Nature Communications uses newly-processed altimeter data giving accurate measurements to within a few kilometres of the coastline.

Using the satellite data, they were able to quantify the reduction in wave amplitude as the waves travelled from 30 km away from the coast to just 3 km. Typically the amplitude reduced by 22% and the wave energy flux (calculated by also using wave period values from a numerical model) by 38%.

Dr Marcello Passaro, the paper's lead author, explained "There are a number of competing effects as waves approach the coast. Sheltering by islands and depth-induced dissipation decrease the amplitude of the waves, whereas local winds and shoaling may increase it. However on average there is a clear reduction in all regions."

It's been understood for a long time that wave climatology has a larger annual cycle in the northern hemisphere than the south. This study confirms that this pattern is maintained around the coast, albeit with slightly lower seasonal variation.

PML Physical Oceanographer Dr Graham Quartly commented: “Knowledge of this reduction is critical for design studies of wave energy devices, as they tend to be operated close to the shore, but previously the design specification was based on the statistics of waves much further offshore." 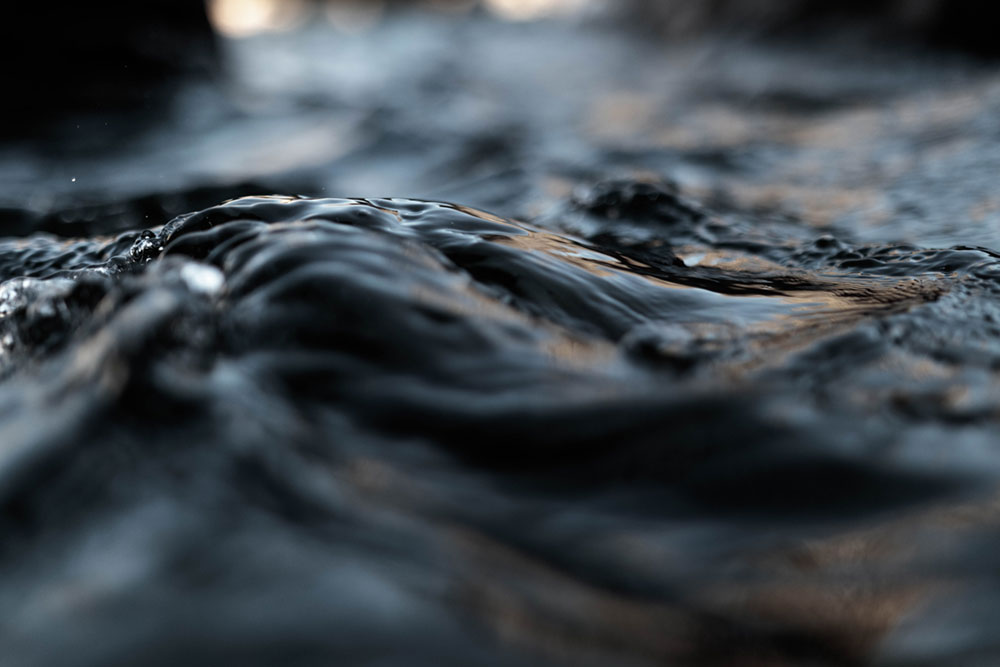 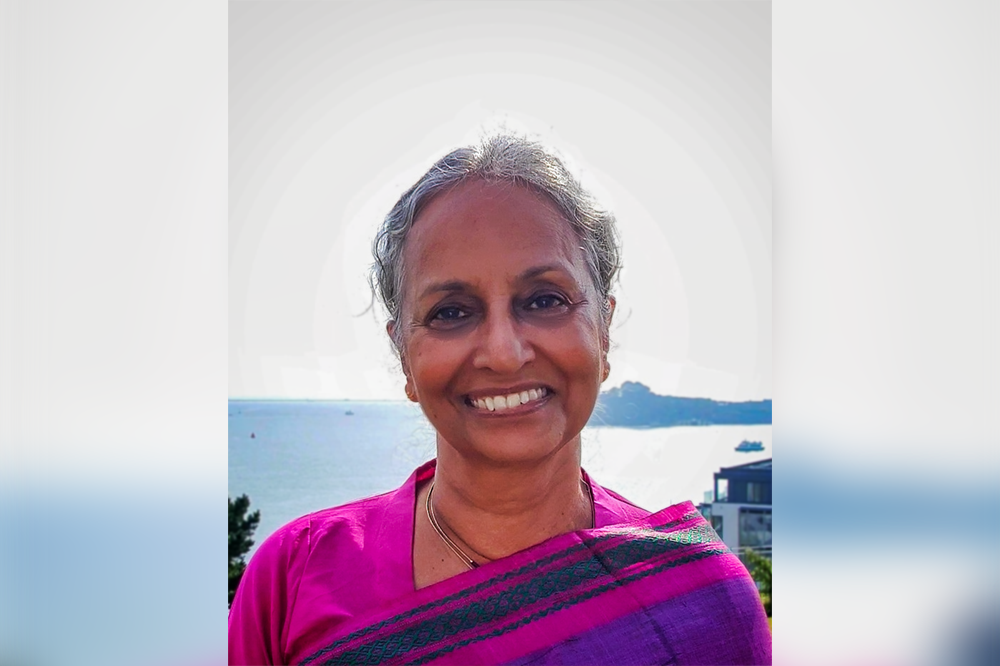 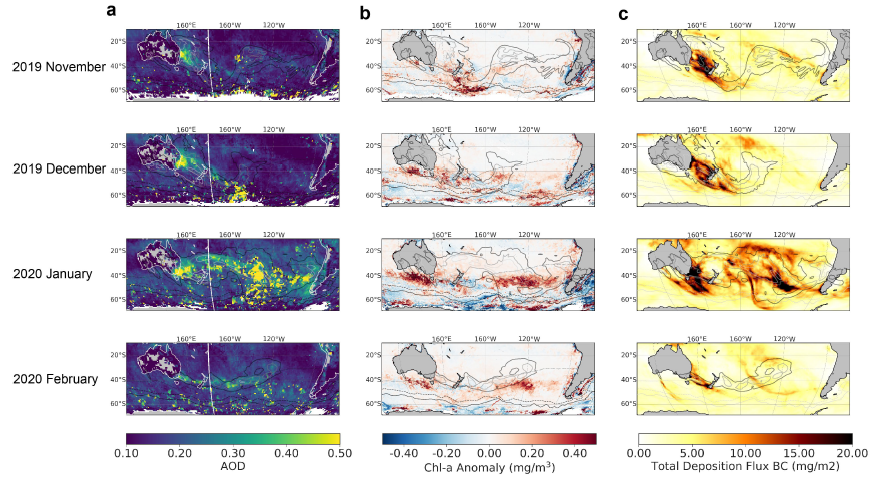 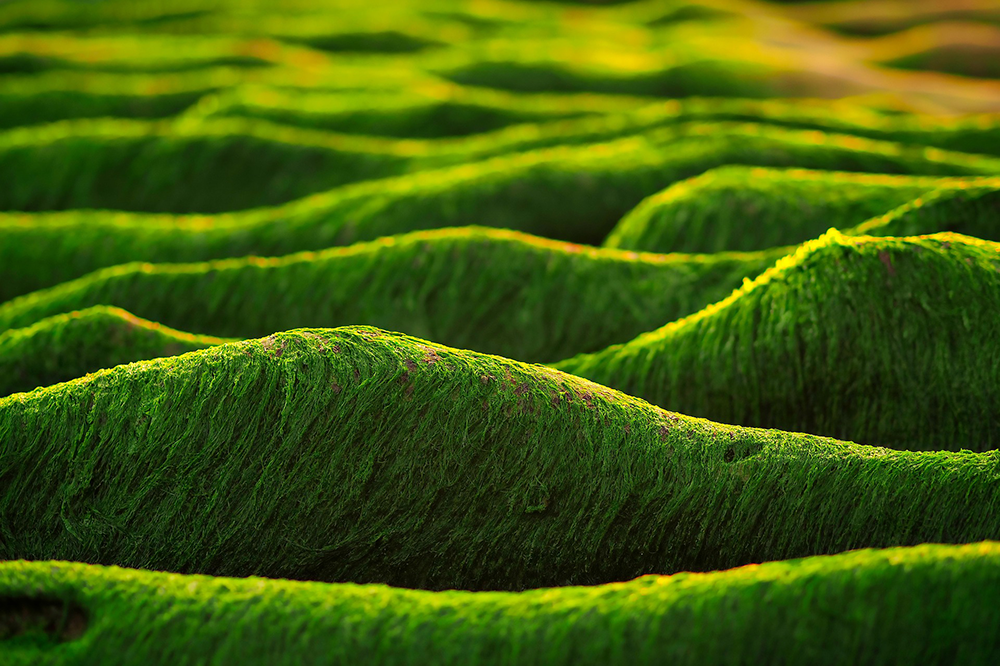